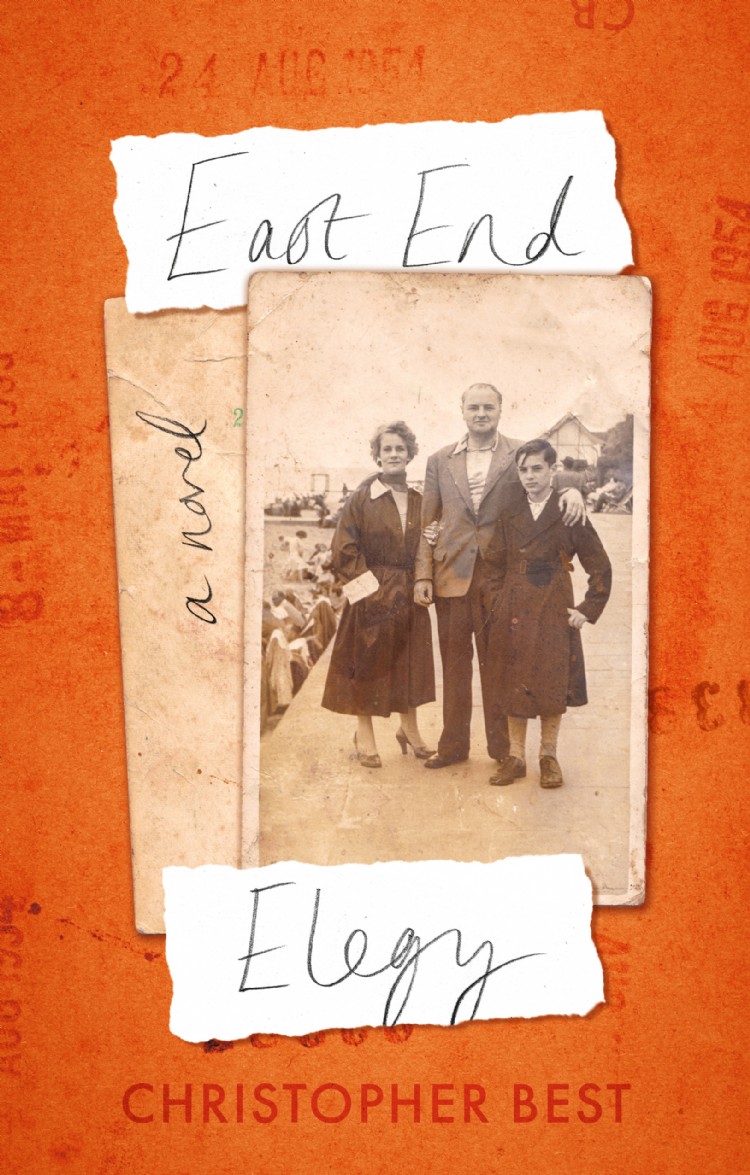 In 2019 seventy-six year old Michael Wicking, born of a half-Irish Liverpudlian father and East End mother, recalls his life as he lies dying in a hospital ward. He reconstructs events from his past, partly for the pleasure reliving them, but also in the hope of discovering whether life, his or anyone’s, has meaning or purpose, or is merely a succession of experiences.

Born in 1943, we see Michael as a toddler, just after the Second World War, breakfasting with his postman father, Charlie, in a bare, cold room in a rented terraced house in Liverpool. His school life takes place in the 1950’s in East End London and is amongst the hard but vibrant working-class social world of his mother’s extended family. The killer London smog and trips to the coast show the lows and highs of his childhood.
We follow episodes in Michael’s later life, and how his father’s anti-Semitism and opposition to black immigration is a rift in their close relationship. He enters the white-collar world in the City on the bottom rung of ‘clerking’ and gradually makes his way to prosperity. These are just some of the many recollections of Michael in this episodic novel, which recreates East End working class life since the war.
Book Reviews 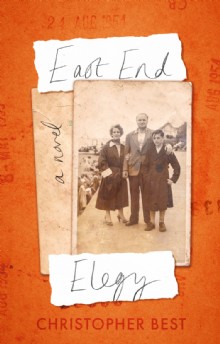 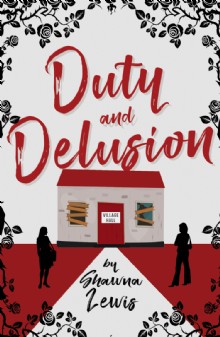 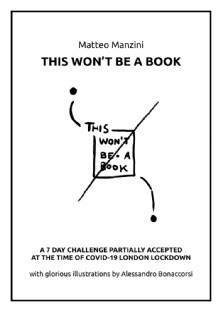 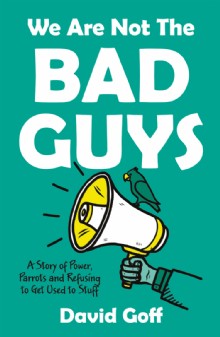 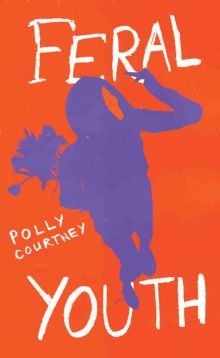 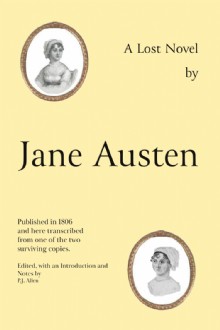 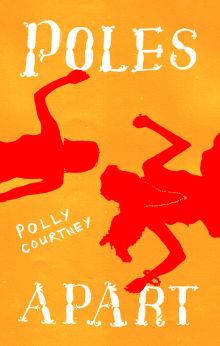