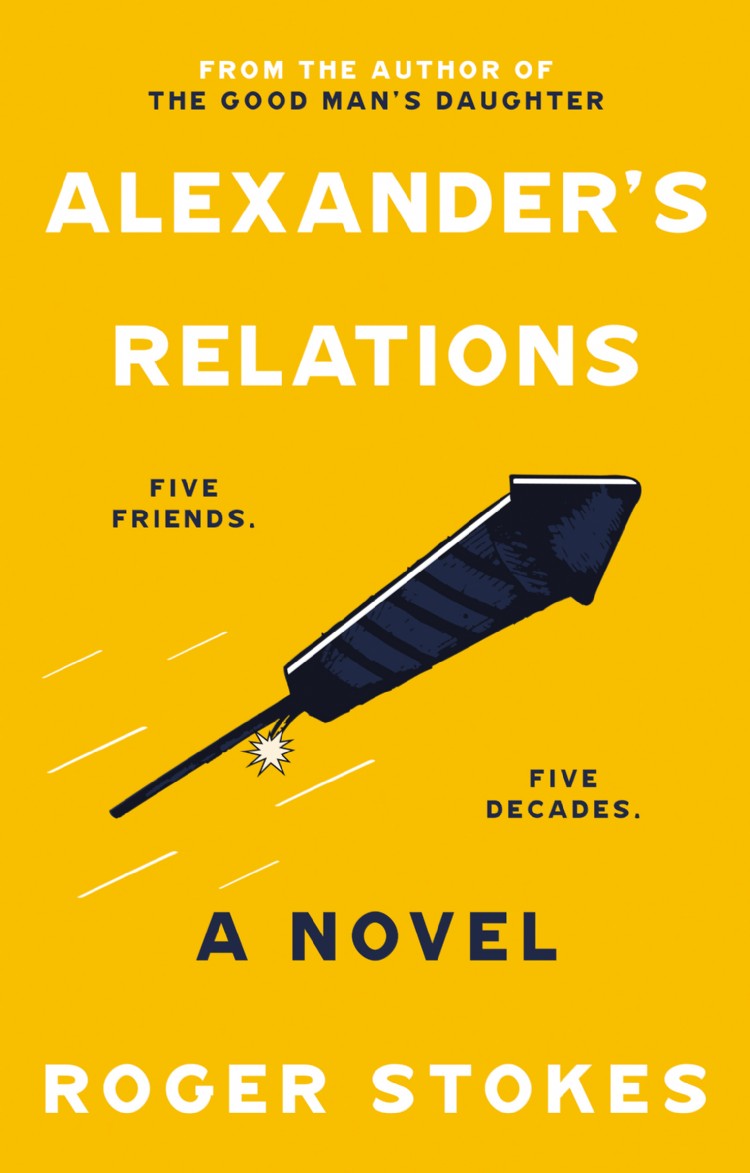 Five friends, five decades.
From the swinging 60s to the early 2000s, five friends explore life and love to the full. Beginning in a nondescript suburb, onto swinging London and hedonistic getaways to the Costa Dorada and Provence, their outlooks on life and relationships with each other change and grow over the years.
An achingly real, nostalgic tale of life, friendship and love that flows from the innocence of flower power to the era of the internet, Alexander’s Relations echoes the voices of a generation.
The author’s first novel, The Good Man’s Daughter, was published in 2011.
Book Reviews

I enjoyed this heart warming novel which is very different from the author’s previous work. The characters are well rounded, the details & descriptions of the different decades keep you turning the pages to see what happens next. I didn’t see the ending coming - unusual for me - and I’m not ashamed to admit I shed a tear or two. A funny, charming, nostalgic tale that makes the perfect holiday read.

A career spent as a copywriter in advertising agenciesâ€¦

â€¦followed by 5 years working as a gardener

Lived in New Zealand for 9 years 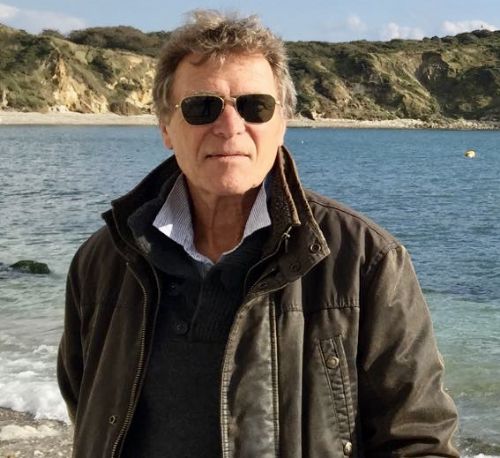 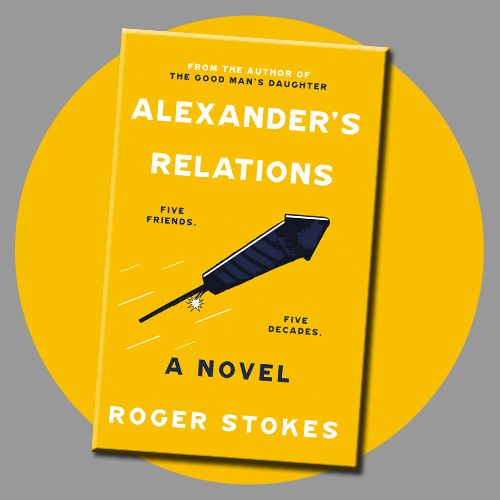 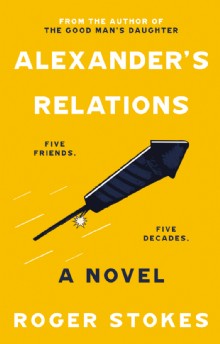 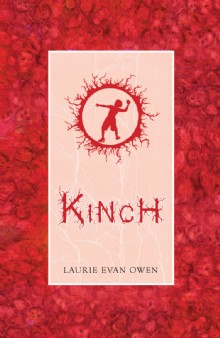 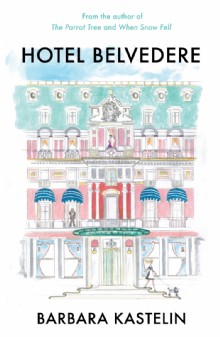 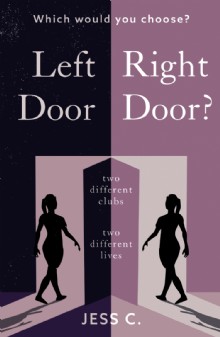