HOME › Bookshop › Children's Non-fiction › THE BIRD AND THE ELEPHANT 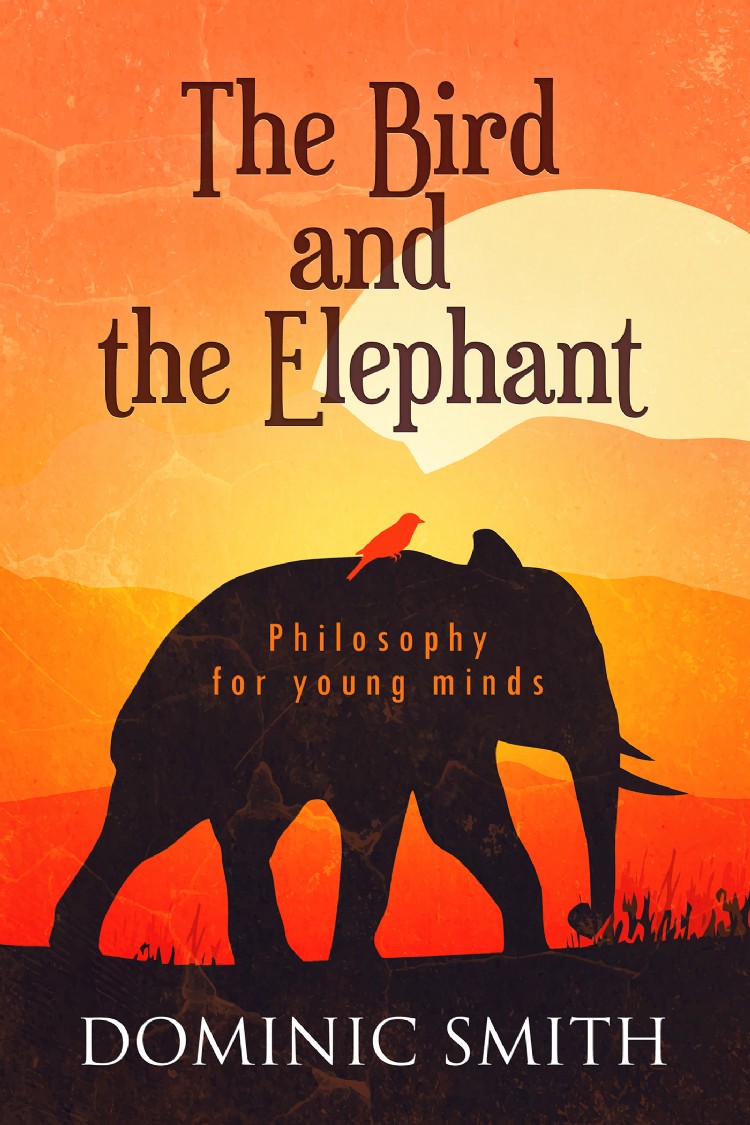 “Amazing” - Dr Suess. Well, that’s what we hope he would have said! See what you think?

The Bird and The Elephant is a poetic philosophical journey that starts with a chance encounter between and a bird and (that’s right, you guessed it!) an elephant. Join their journey as they step through the jungle talking their way through ten philosophical subjects. Starting with: (in order) Who are we? Where do we come from? Why are we here? Friendship Why do bad things happen? Happiness Morality Destiny Love Philosophy The bird is impatient and hot headed while the elephant is calming and wise. Will the bird learn anything from their encounter? Will you learn anything from meeting them both?
Philosophy is not here to provide the answers - but to get you to think about the questions. Be a part of their wonderful journey and see what answers you discover.
Press Coverage 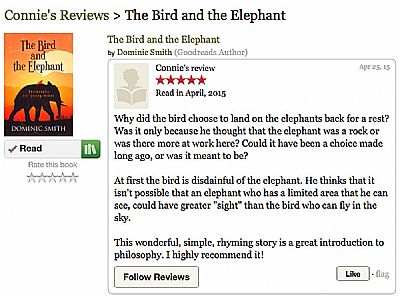 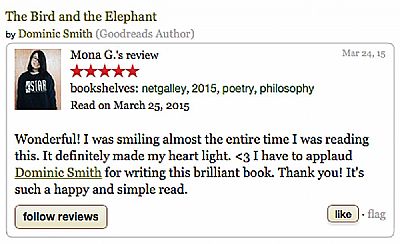 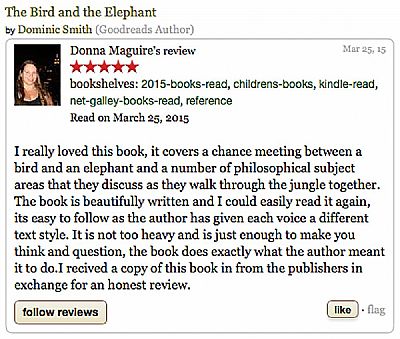 Having lived in Brazil, Germany, UK, and Northern Ireland. The now - London based - Dominic, presents his first story.

Dominic has been interested in poetry and story writing since a young child. This love grew and blossomed into a music career; writing songs and lyrics and performing all over the world. As part of a band he won the Mercury Prize, a Q award and a Mobo in the late 90’s. A career in radio soon followed, hosting a national chart show which kept him close to the music and rhymes he loves.

Now he returns to writing, his first book a poetic philosophical tale is ready to launch. With other writings already in production it looks to be a busy time ahead for this new entrant to the literary world. 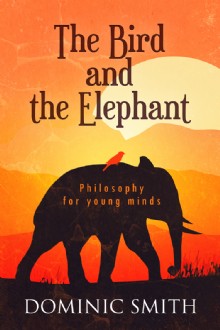 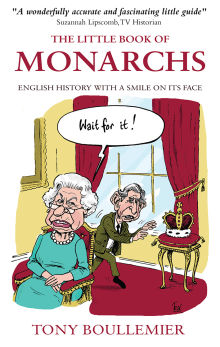 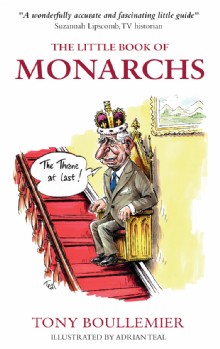 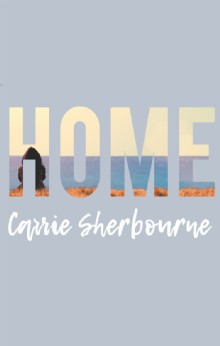 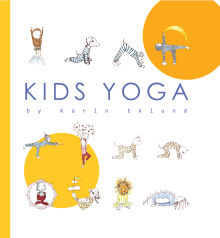 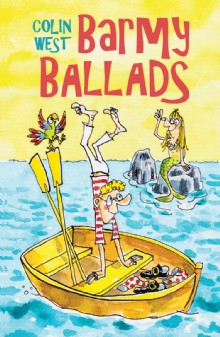 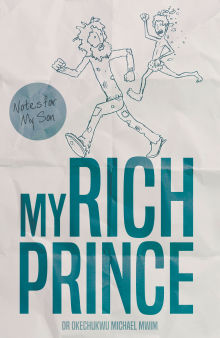