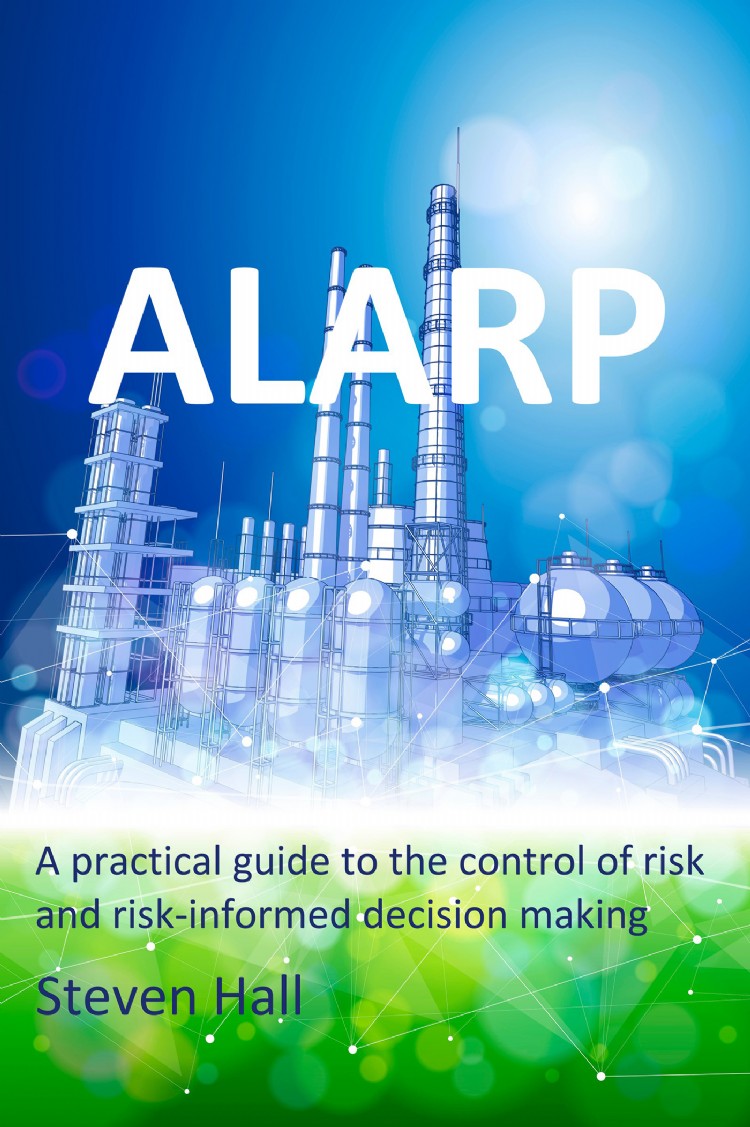 In the UK, the concept that risks must be reduced so that they are As Low As Reasonably Practicable (ALARP) is at the centre of all health and safety considerations. The concept is enshrined in the 1974 Health and Safety at Work Act but, in fact, derives from a legal process that started at the beginning of the industrial age.

Even though the concept has been growing in importance and clarity for the best part of two centuries, it is often misunderstood.

His short book is based on over 40 years’ experience in producing safety cases in the nuclear and other industries built on the concept that risks must be shown to be ALARP. It traces the development of the concept from the its beginning two centuries ago to its application in sophisticated decision making in 21st century industry. The book also attempts to demystify what might, to some, appear to be an arcane pursuit. It starts with the concept of risk as a function of both consequences and likelihood and progresses through the central concept of gross disproportion to the definition of ALARP as the justification of the claim that “there are no further reasonably practicable improvements that can be made to reduce risk”.

The concept of gross disproportion ensures that any solution that reduces risks so that they are ALARP is an engineering solution whose cost is commensurate with the risks being addressed. However, a full risk assessment and ALARP study that might be suitable for large nuclear or chemical risks is certainly “over the top”, grossly disproportionate, if risks are small. Small risks still need to be demonstrated to be ALARP and this book also presents methods that can be used in this demonstration that are commensurate with small risks. 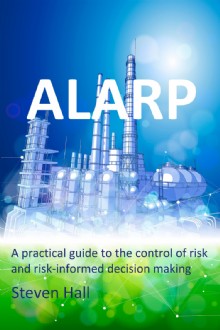 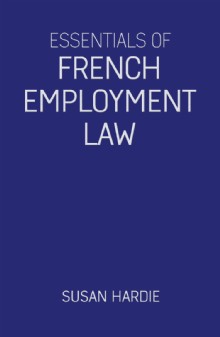 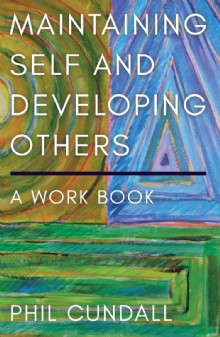 Maintaining Self and Developing Others 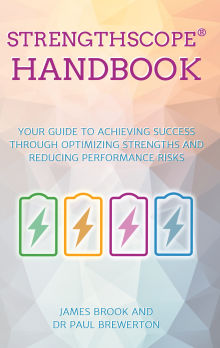 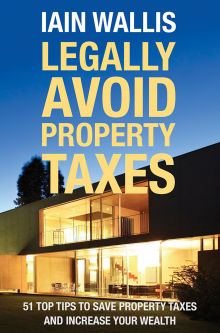 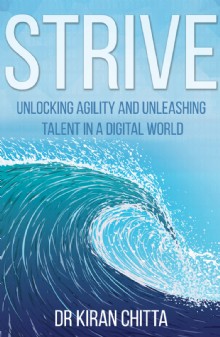 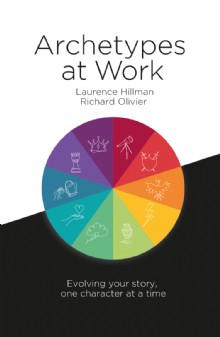 by Laurence Hillman and Richard Olivier 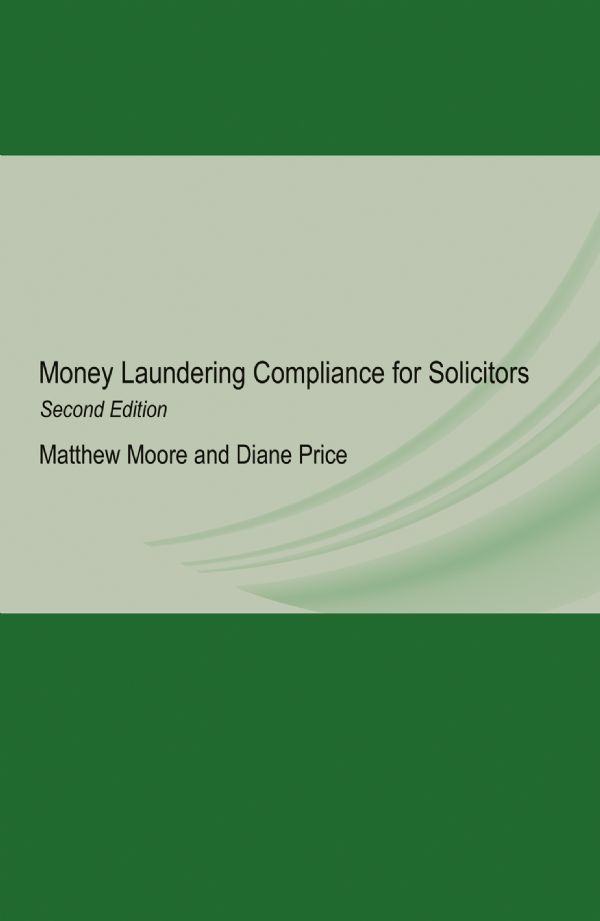 by Matthew Moore and Diane Price 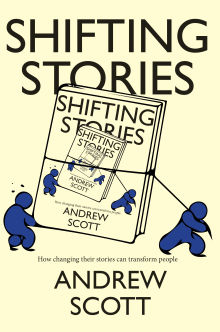 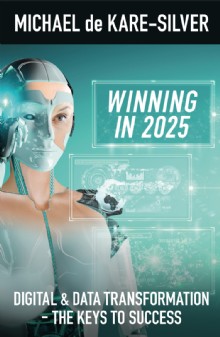 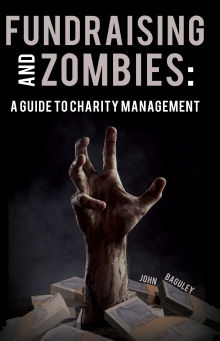 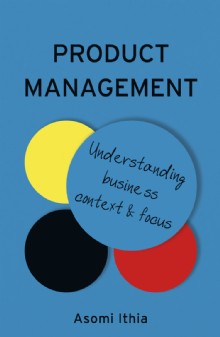