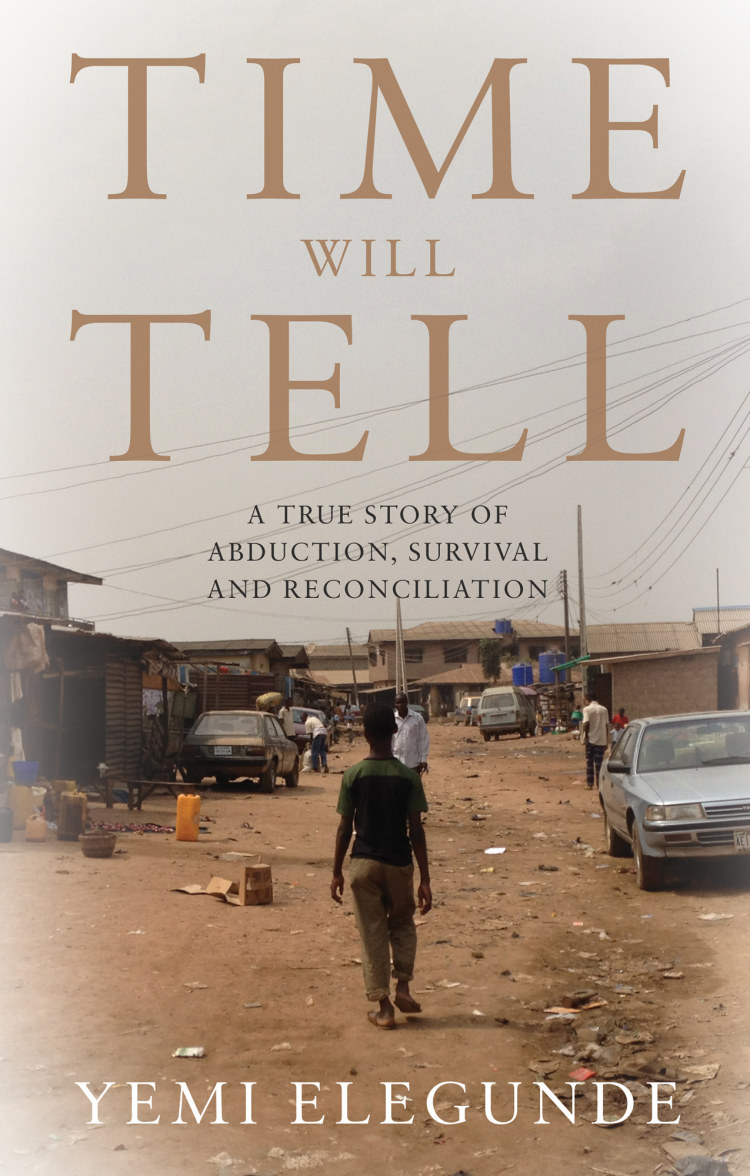 From the bright lights of London’s Holland Park into the power cuts and very rural life of Lagos state in Nigeria, all in the blink of an eye. This is the true story of a family torn apart by International Parental Child Abduction.

In September 1973, Yemi was just seven years old when he and his younger sister were taken away from England by their dad without their mum’s knowledge or consent. They lived and grew up in Nigeria for over fourteen years, where the only communication they had with their mum was by letters.

Without social media, computers or mobile phones, how does a mother track down her missing children? How do the children adapt to the sudden change of lifestyle?

This is the story of the events through the eyes of that seven-year-old child, from the moment he realised he was in a different country.?Yemi relates the stark change of culture, the new family and the voyage of self-discovery. The book covers his roller-coaster young life of apprehensions and ecstasy, his rebellions, and his loves. It follows his anger as he grew from boy to teenager and his eventual reconciliation with himself and his parents.

What kind of man would that boy grow up to be? Time Will Tell.

Conveying the message from “Time Will Tell” (Revised Edition).

At the time when I agreed to have my manuscript “Time Will Tell” published, even I was oblivious to the universal and controversial issue that is International Parental Child Abduction.
As the name indicates International Parental abduction occurs when one parent takes their child or children to live in a foreign country without the knowledge or consent of the other parent. This happened to me when I was just a 7 year old boy. I had lived all 7 and a half years of my young life in England with both my parents and my sister, until one day in September 1973 when my dad took both me and my sister to Nigeria without so much as a goodbye to our home, toys, friends or most of all our mum.
We lived in Nigeria for a total of 14 years and I only returned to live in England as a 22 year old man. The pains and emotions of those years inspired me to eventually write my manuscript. Before the book was even published, I appeared on The BBC Breakfast News Show to discuss my experiences, and then I talked to Sky News Radio and some other media houses.
Once the book was published I went on to do interviews with The Daily Mirror Newspaper, my local newspapers and a few other magazines. I also presented my book, and experiences to a group of solicitors who subsequently invited me back as a guest to speak to over 200 barristers & solicitors. I have done speeches at colleges and helped a university with its research into the effect of parental abduction on the child. I have worked with and contributed to various charity organisations including Reunite International and Abducted Angels.
According to new research released by the United Kingdom Foreign and Commonwealth Office (FCO**) in 2011, a British child is abducted by a parent to a country which has not signed the Hague Convention on international child abduction every other day. In practice this figure is likely to be even higher as many cases are simply not reported. New figures in 2012 reveal that the number of parental child abduction cases dealt with by the Foreign Office has risen by 88% in under a decade. It is now a worldwide issue with the Foreign Office and Reunite International working on cases that relate to 84 different countries.
Figures from the United States are even more astounding. I never knew this before the publication of my book.
I am astonished at my growing fan base on Facebook and the demographics it covers.

I receive so many humbling messages from friends, and people from around the world who have read or are reading the book. They all tell me how they couldn’t put the book down once they started reading it, how they could visualise the villages in which I grew up, how they felt that they were with me on my rollercoaster of emotions and most importantly from those left behind parents caught up in the trauma, how my book has helped them and given them hope.
Time Will Tell has opened my eyes to the extent of the issue of Parental Child Abduction and I hope it continues to help all the parents, charity organisations, mitigation solicitors and government agencies in their efforts. As a very personal character, it has been strange but very worthwhile telling the story of a period of my life to anyone who wants to read it.
I am excited to be working with Troubador Books on the project of publishing this revised edition of my book.

An amazing story! I enjoyed every page of it, fascinated by the authors life story and shocked about the upbringing he sometimes had to endure. Thank you for sharing your story with us. It opened up a side of life for us that not much is talked about.

This book is a heart rending story of a poor boy's anguish about being taken from his modern life in Sheppards Bush and having to get used to living a much harder childhood in Nigeria. It shows the stark contrasts with growing up in this country, the brutality from even his own family will shock you. It makes you want to grab life by the ears and live it! I think ALL teenagers should be made to read this book if only to make them realise how easy their life is.

Yemi Elegunde wrote his first book "Time Will Tell" from his memoirs in 2011, due to the unprecedented interest in his story, he updated the book in the new version of the same titled book published on the 2nd of January 2014.

He was born in London, England in 1966. Before he had turned 8 years old, he and his younger sister disappeared from their home in London with their dad, leaving their mum behind. He grew up in Nigeria, Africa’s most populated country. He finished his primary, secondary and A/Level education in Nigeria and lived there for over 14 years.

The events of discovering his new life and a whole new world and learning to adapt to it, plus the long term scars inspired him to write his biography "Time Will Tell" hoping that it may one day help many a child, mother or father to understand the effects of parental abduction on the child.

Today he works as an IT Sales Manager for a large American components manufacturer, Western Digital. He lives in Bedfordshire, South East England where amongst his extra curricular hobbies he is an experienced county F.A Referee. He has one daughter Shaya.

I have now re-written "Time Will Tell" and In this revision, I have attempted to answer most of the questions that readers of the original book asked, including the biggest question of all, in my father’s own words, why he took us away without our mum's knowledge or consent. I have also tried to fill in some of the missing gaps that people wanted to read about including how I actually spent my early years rediscovering myself in England. I have also attempted to bring the book up to date. In the original version I focused loyally on the events through my own eyes as were relevant to the whole story, hence leaving out some peripheral stories, here I have tried to bring the audience up to date beyond the initial reconciliations between me and my parents, but also to the continuous reconciliations with myself, getting to know my parents better and becoming a father. 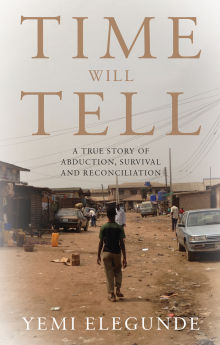 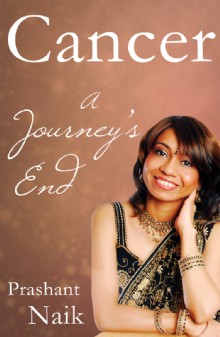 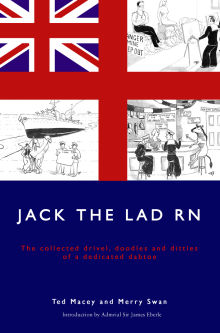