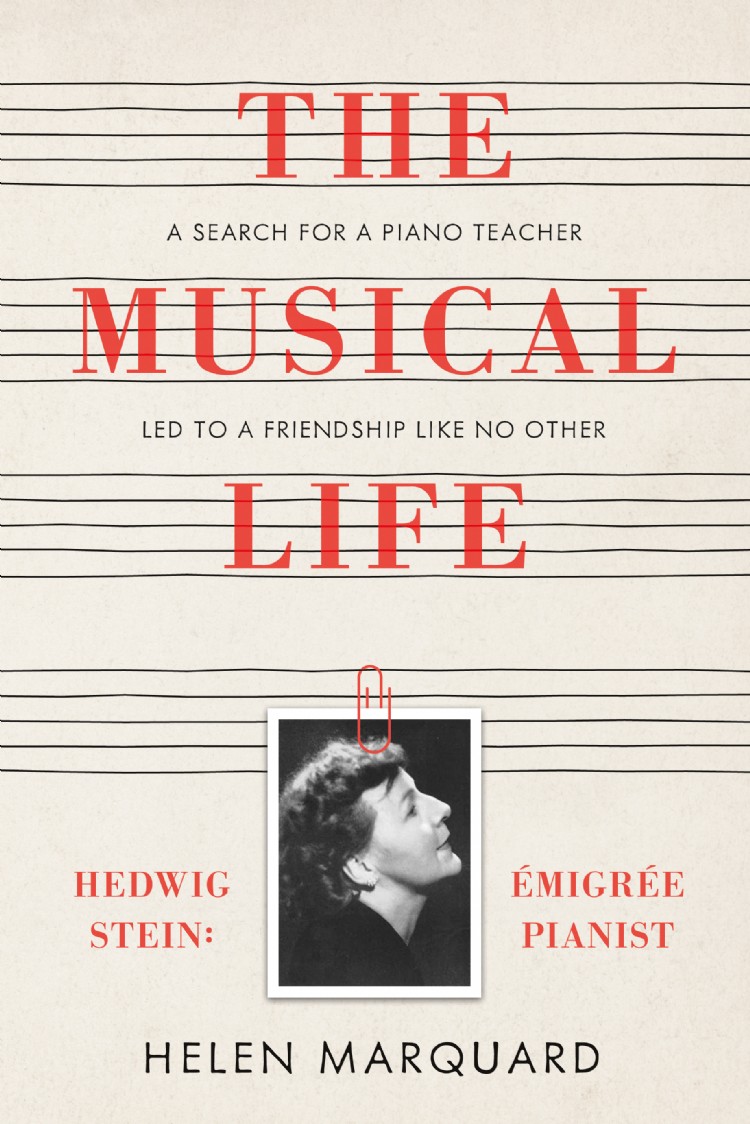 Hedwig Stein was starting to make her mark as a concert pianist in Germany in the early 1930s when she fell in love with a Russian émigré pianist, Iso Elinson. He was half-Jewish, and quickly the pair knew they had little choice but to flee, despite vehement family opposition to that and to their proposed marriage. They chose England as their destination although neither had visited the country or spoke the language. They arrived with  just twelve bags, a very small amount of money, a recommendation about Iso from Albert Einstein, and a few letters of introduction. Bit by bit, they managed to establish themselves in the musical world, encountering warmth, generosity, and friendship wherever they turned, especially in the early days and throughout the War years which they spent largely in West Sussex, away from the Blitz.

Much later, in Manchester, Helen Marquard’s search for a piano teacher led her to Hedwig. During long evenings, Hedwig related stories of her life – stories about her family, the War, musicians and artists she knew and had known – and shared her knowledge and ideas on art, philosophy, and literature. They were the most vivid of stories, and she was one of the most vivid of people, exhilarating to be with. When, after Hedwig had died, Helen discovered she had written a diary, she resolved that others should get to hear about her.

The Musical Life is Helen’s story of Hedwig, interwoven with Hedwig’s own telling of her history through her diaries and letters. It is a world that has gone. Touching, sometimes wry, always insightful, this is above all memorable reading.

Helen Marquard studied in Manchester and has been a research scientist and an environmental policy maker and international negotiator. She has travelled widely supporting sustainable development startups, is a lifelong piano student, speaks fluent German, and loves music, the arts, people and societies. She lives near Farnham in Surrey. 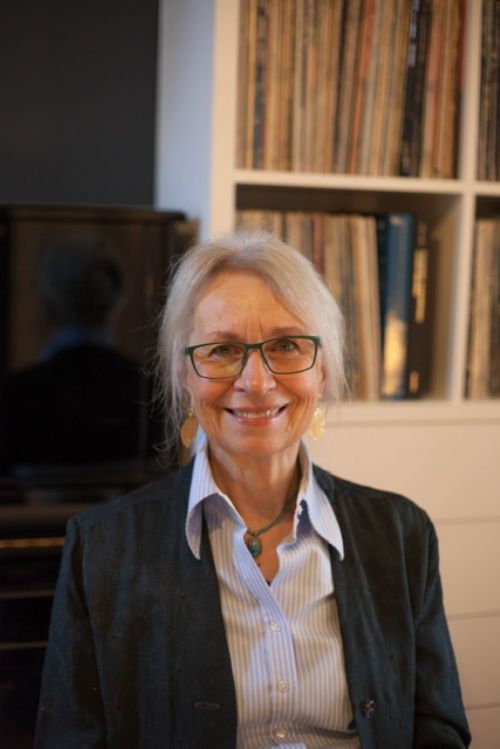