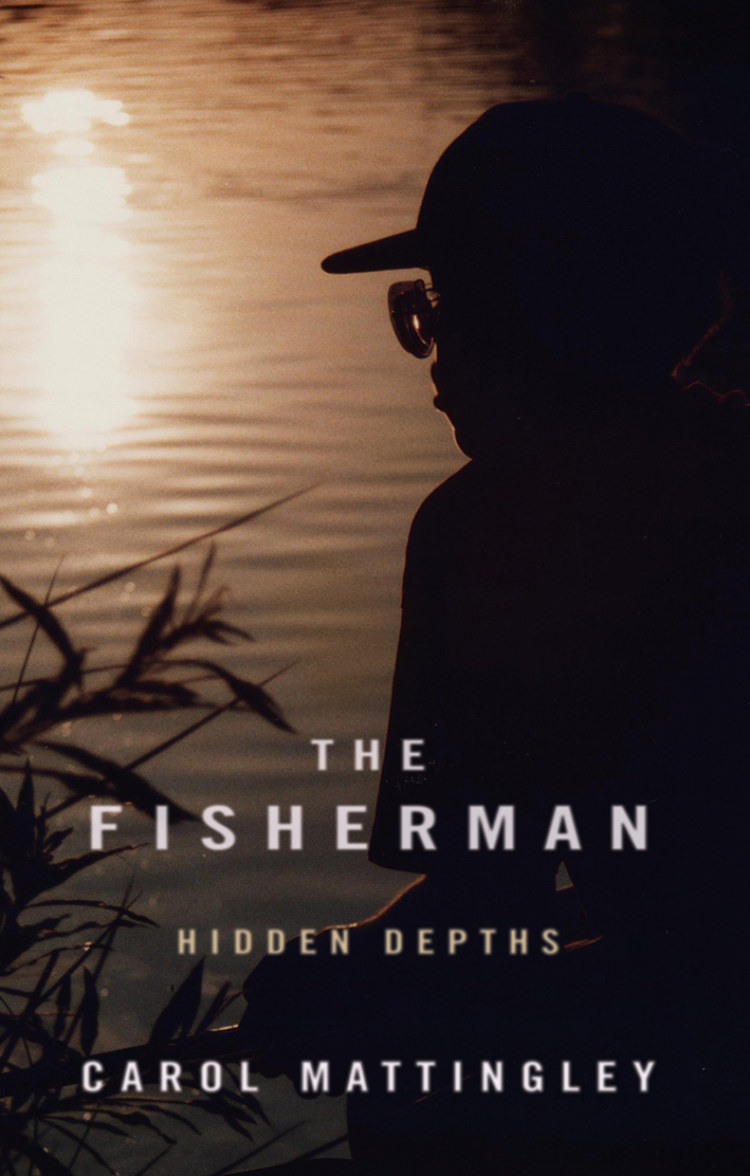 The Fisherman is a glimpse into a young boy’s love of fishing and a mother’s love for her son when tragedy strikes and he is diagnosed with leukaemia. Carol’s beautiful and painful words consume the reader, but in setting her story within the context of a fishing expedition, we are able to transcend all fear and uncertainty to have hope in the outcome for her son, Matt.

The book discusses Matt’s illness and treatment frankly, but the unique device of creating the story within a fishing trip allows for it to take on an allegorical dimension. Through her carefully crafted words, and with the illustrations and photos, Carol reveals the inner strength and vulnerability which she and her family experience as Matt endures his battle.

Matt is now a healthy, happy adult who still has a passion for fishing. Over the last 25 years, there has been a dramatic improvement in the treatment and survival of children with leukaemia – and Julia’s House Hospice (Dorset) is crucial in helping families through the worst times. Profits from the sale of this book will be used to support this charity.

Carol lived in north Wiltshire for twenty seven years, raising a family and enjoying a career in horticulture. Her son, Matthew, was diagnosed with Leukaemia when he was four years old. The nature of his illness and treatment, at such a developmental age, resulted in residual learning difficulties. Carol became involved in Matthew's educational needs which led to studies in Social Science, The Arts and English. In 1993 she won the Cotswold Writer's Circle Award for Creative Writing.

The family were given tremendous support by a national children's charity. Between 1985 and 1993 they became involved in fundraising and raised several thousand pounds.

From a life time's fascination with natural history, Carol explored photography, metalwork and visual performance. She returned to her home town, Dorchester, in 2003 and rekindled her interest in contemporary abstract painting, letter cutting in stone, site responsive work and poetry, gaining a BA (Hons) Degree Fine Art in 2008 at the Arts University College Bournemouth.

Carol is very aware of the challenges faced by children, with life-limiting and life-threatening illnesses, and their families. Respite is particularly important and, Julia's House the Dorset Children's Hospice, recently came to her attention as they were experiencing difficulties. It is vital that this charity maintains its facilities and services. There is a great deal of support for Julia's House and Carol wanted to contribute by publishing her book, The Fisherman, and donating all contributions (after costs). 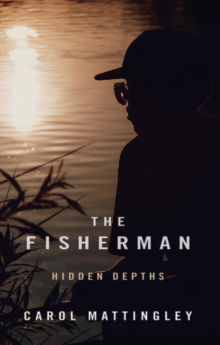 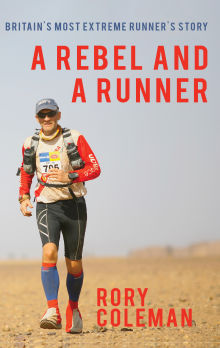 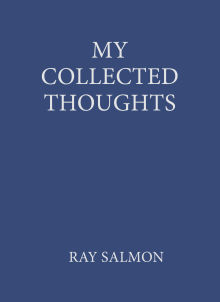