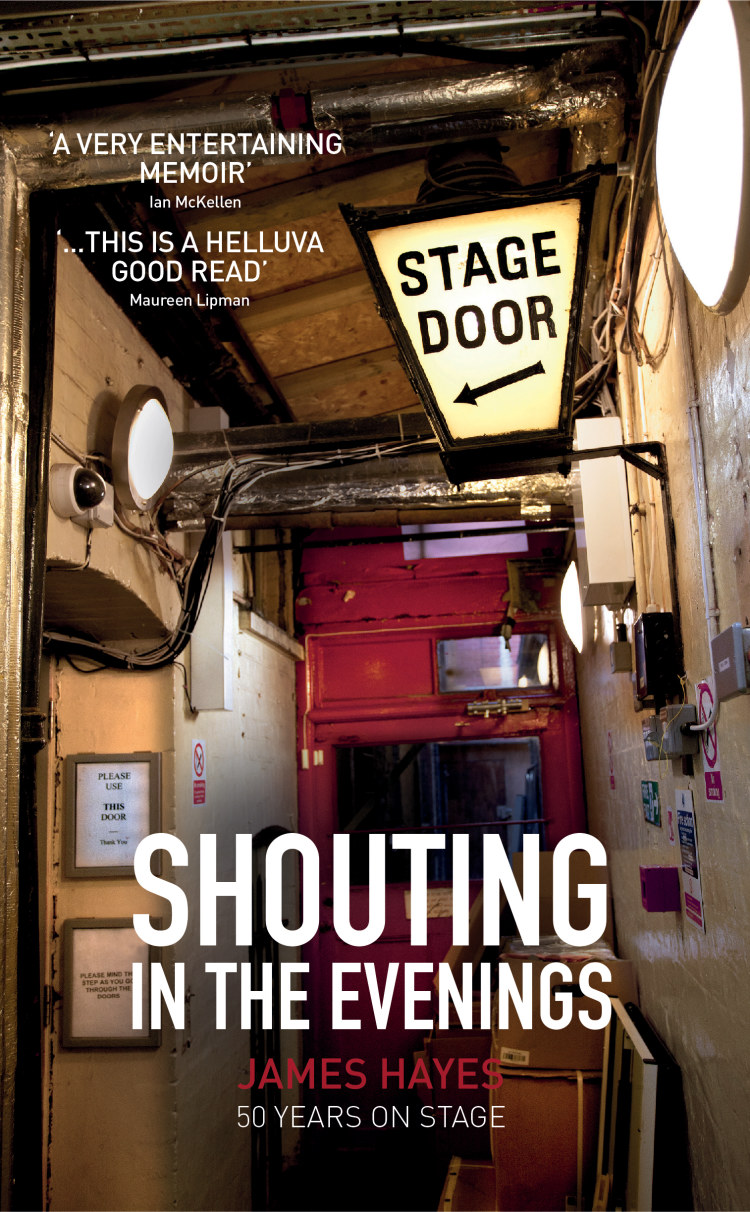 50 Years on the Stage

In 1963, a young man from Limerick took his £25 savings and journeyed to London to become an actor. To pay his way through drama school he worked as a security guard (once for The Beatles) and served drinks to Miss World contestants at the Lyceum Theatre, then a Mecca Ballroom. While still a student, he was picked to play a small role in Andorra in the inaugural season of the National Theatre at the Old Vic...Fifty years later, while appearing in his fifty-sixth NT production – Pirandello’s Liolà – he was invited by Director Nicholas Hytner to take part in 50 Years on Stage, the NT’s anniversary celebration. Four days on, he is on stage in New York for the Press Night of Trevor Nunn’s production of Beckett’s All That Fall with Michael Gambon. James Hayes has worked with most of the leading actors in the country from Laurence Olivier, Maggie Smith, Anthony Hopkins and Paul Scofield to Michael Gambon, Ian McKellen, Penelope Wilton and Anne-Marie Duff. Touring the world, he has played in Greece, Poland, the USA, Japan, India, Hong Kong, South Korea and China. And, of course, Milton Keynes, Sunderland and Truro! Shouting in the Evenings covers many of the famous (Amadeus) and infamous (The Romans in Britain) productions Hayes has appeared in, and records with affection and humour the changes along the way. It will appeal to seasoned and amateur actors alike, as well as those with an interest in all things theatrical.