HOME › Bookshop › Biography › PLAYING BY THE RULES DOES NOT WORK 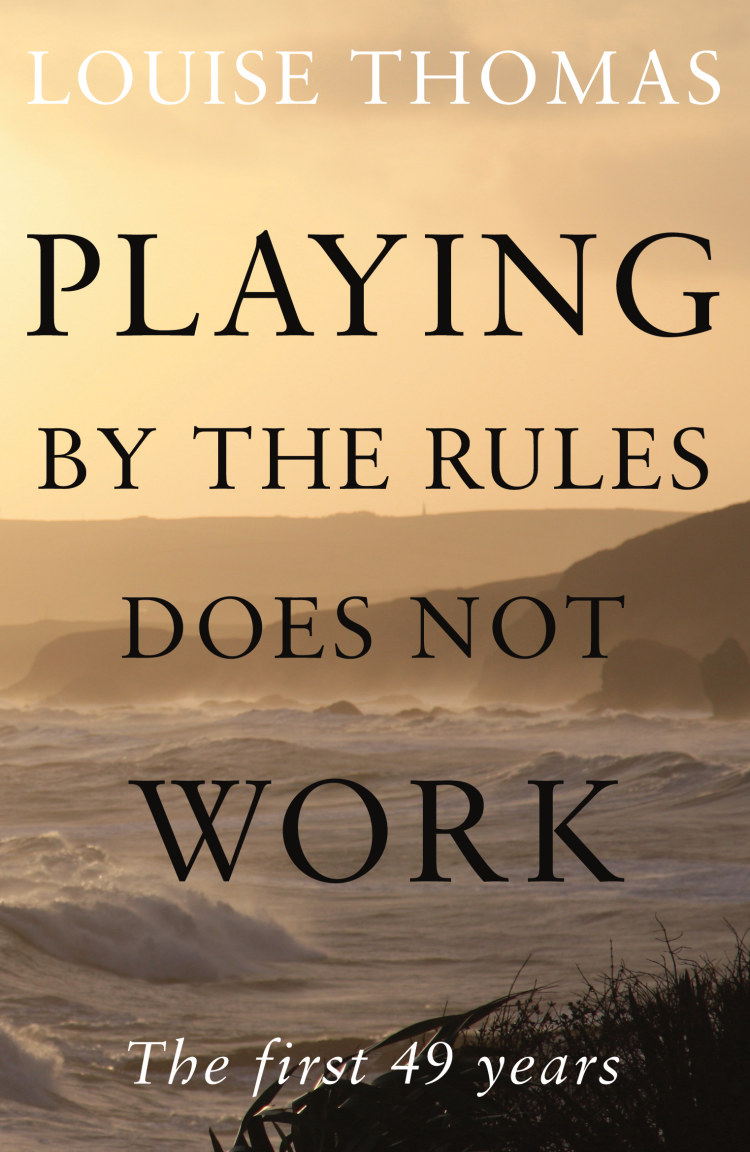 A priest was called upon to read Louise Thomas her last rites shortly after her birth. Luckily, he wasn’t needed but Louise’s fight for survival continued as she grew up, with a quest to make her adult life perfect. This resulted in the death of her son, the suicide of her mother and the betrayal she suffered at the hands of others. As a Christian, Louise found an appeal in other religions that offer hope to eternal life of the soul through reincarnation, rather than just this one life. She delved into understanding and then experiencing astral travelling, which helped her rise from the sheer and utter depths of despair she felt, and found solace in the help of mediums and spiritualists. All of this helped her to live again and make sense of her life, recognising that it was one of many she had lived before. Playing by the rules does not work takes readers on an excruciatingly painful journey through Louise’s life. Her memoirs are a moving and thought-provoking read for anyone who has had similar experiences, as well as those are interested in the stories of others. 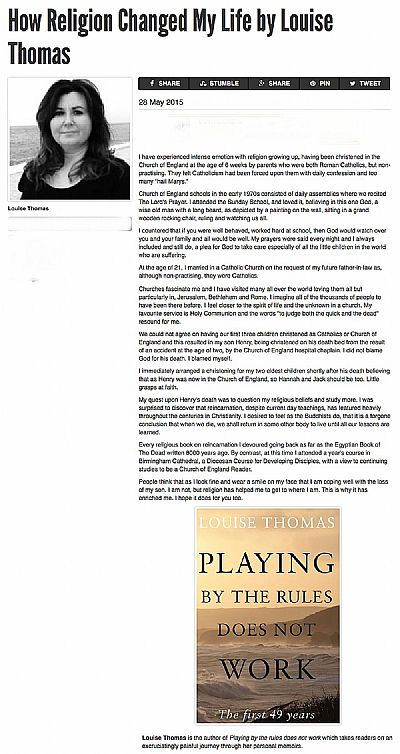