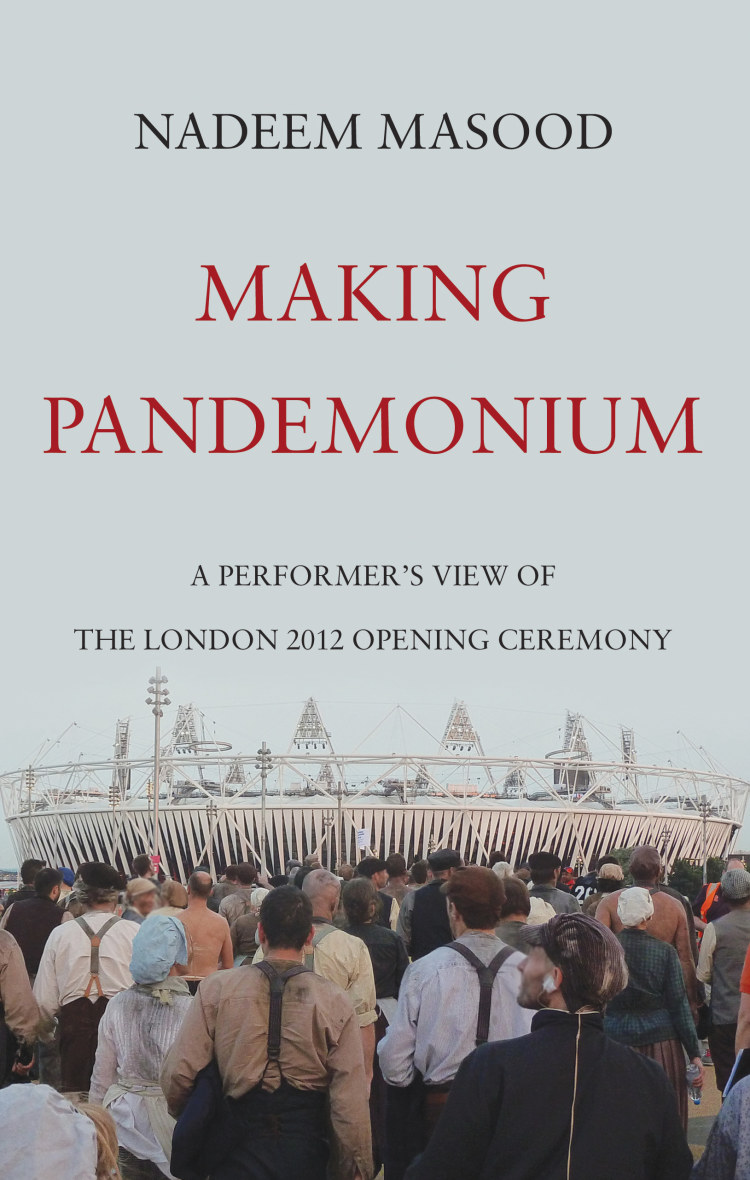 The Opening Ceremony of the Olympic Games in 2012 was celebrated as the greatest ceremony ever. It won over critics and the general public, and made the nation proud. Now you can discover exactly how the incredible spectacle was put together, and transformed into what the world saw on the night.

The Pandemonium segment of the Opening Ceremony of the Olympic Games was met with disbelief and awe, and has been widely acclaimed as the most spectacular part of the show. Making Pandemonium describes the entire rehearsal process of the volunteers from a performer’s perspective.

Nadeem Masood was one of the volunteers lucky enough to perform on the night. In this book, he takes the reader through the application process, the auditions, and every single rehearsal that led up to the final show. He describes first-hand the highs and the lows, the commitments and sacrifices, working with Danny Boyle and everything that the volunteers were put through.

Interspersed with accounts of the preparations that were taken, Masood also touches on the Games Maker experience, giving readers an insight into the entire process that led to volunteers being granted the rare privilege of hosting the Olympic Games.

Making Pandemonium will give readers a whole new perspective of the greatest Olympic Games that the world has ever seen. This book will identify with readers interested in sports, memoirs and Olympic history, as well as those who enjoyed watching the ceremony itself.

I was born in Croydon in 1975 and went to Trinity School before attending the University of Salford to study French and Italian. I have spent several years working in Publishing, more recently working for Macmillan Cancer Support. I am married with two daughters and Making Pandemonium is my first book. 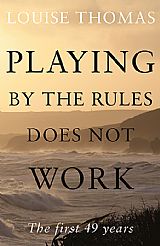 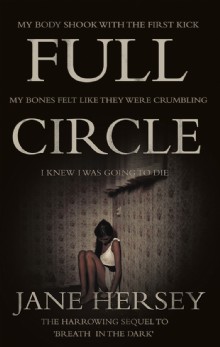 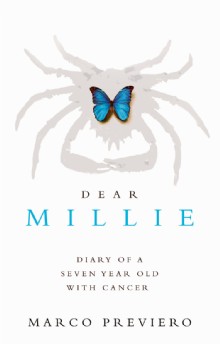