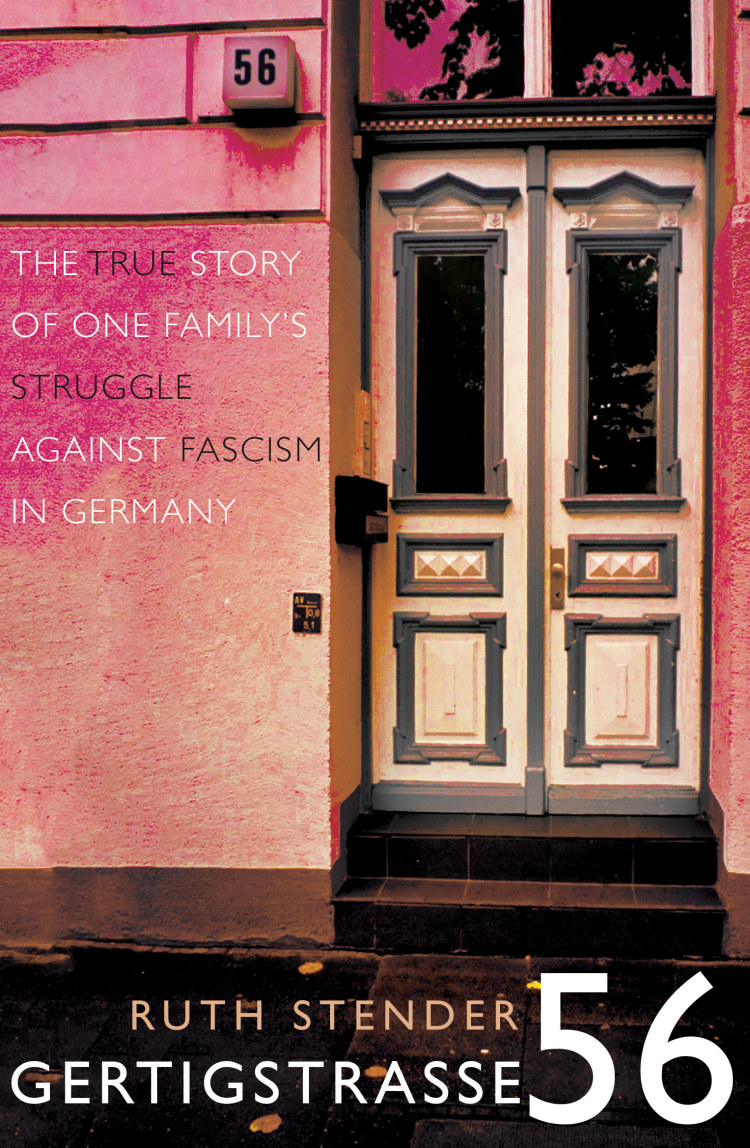 A gripping narrative account of one family’s struggle against fascism in Germany. Spanning twenty-five turbulent years, from 1914 to 1939, and relates the true story of the author’s father and two brothers, this is an intriguing insight into a momentous but little known period of Germany’s history. At a time when Hitler and the Nazi Party were becoming more powerful in Germany, three young brothers – Rudolf, Ernst and Werner Stender – join an anti-fascist resistance movement in Hamburg. Their aim is to warn the German people of the risk of a world war to come and the harsh reality of life under a Nazi regime. The brothers are not alone in their fight against the Nazi Party – they have comrades who fight alongside them, many of whom never will see the freedom and social justice they yearn for. The siblings are catapulted into different experiences – arrested by the Gestapo, tortured, imprisoned in Fuhlsbüttel Concentration Camp and sent for trial for ‘High Treason against the German Reich’. Two of the brothers escape from Germany, one seeing life in the Soviet Union at the start of Stalin’s ‘purge’ and then joining the International Brigade during the Spanish Civil War and the other helping to set up the resistance in Czechoslovakia. This is an insightful and thought-provoking retelling of true events seen through the eyes of the Stender family and examines the impact the major political events had on the world. 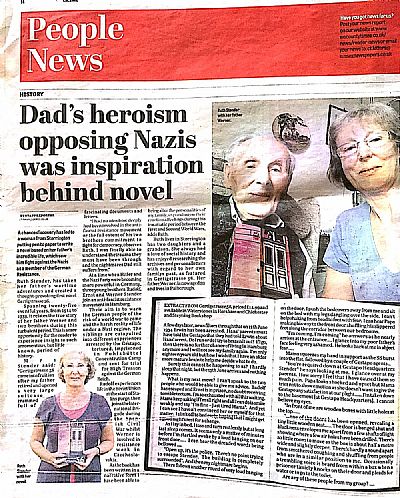 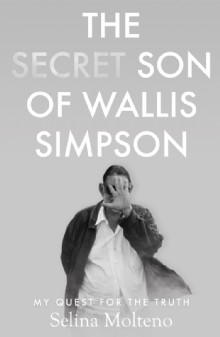 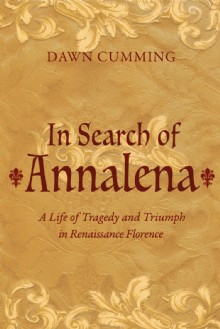 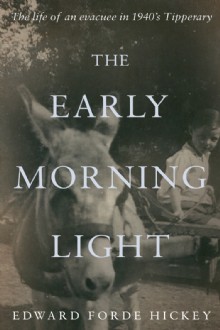