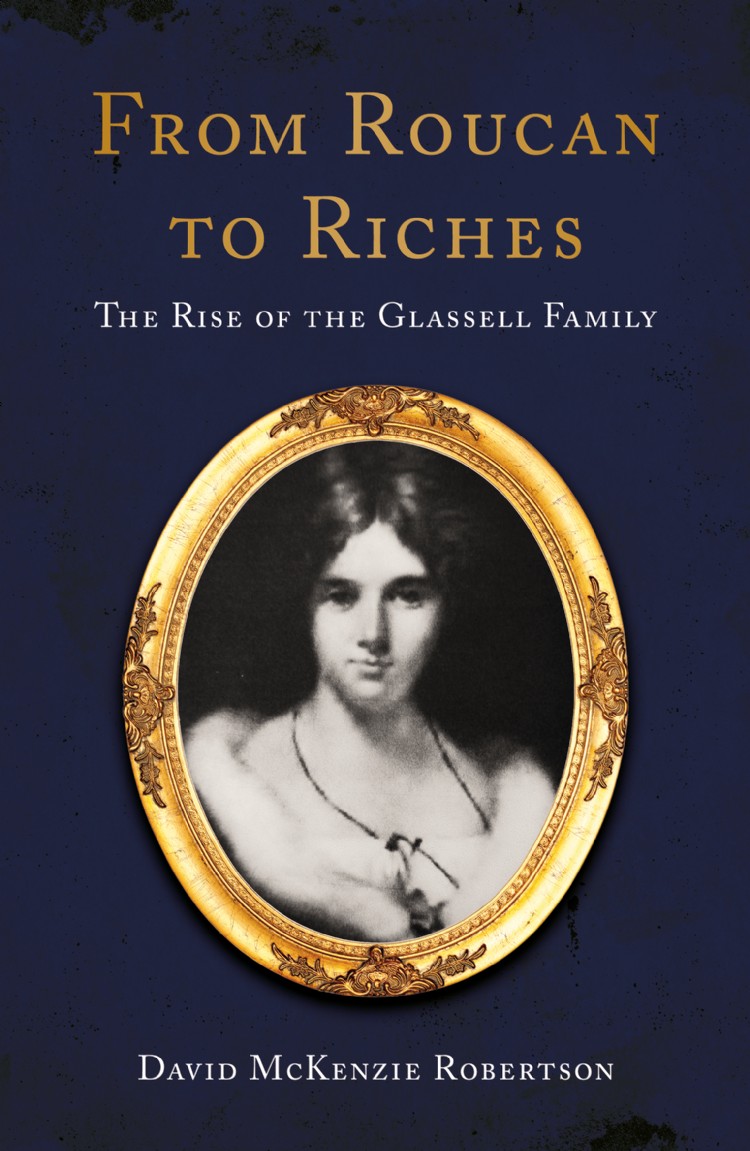 The Rise of the Glassell Family

From Roucan to Riches" traces the story of the Glassell family from their obscure beginnings as humble Scots tenant farmers, through two brothers who made a fortune from tobacco in Virginia, and on to their descendants who made their mark in varied and interesting ways.
As the American Revolution loomed, one brother returned to Scotland and the other remained.
John settled as a rural Scottish landowner in Longniddry, East Lothian, and demolished the village in the name of agricultural improvement. His daughter was educated in Edinburgh during its "Golden Age", and knew many of its greatest luminaries.
She kept a lively diary of her Italian travels, fell for and married the divorced middle-aged heir to the Dukedom of Argyll, and died tragically young. The descendants of Andrew, the "American" brother, became slave-owning Virginian "aristocracy", Civil War heroes and victims, and fabulously wealthy entrepreneurs, one of whom helped to drive forward the development of California.
The notorious Second World War figure General George Patton was a descendant of the Californian Glassells.
Book Reviews

David McKenzie Robertson pursued a career in education before taking very early retirement to concentrate on more congenial pursuits. A lifelong resident of the village of Longniddry in East Lothian, he has previously published books on local history and East Lothian witchcraft.

He is also a prolific "Composer of Scots Songs" (see website www.davierobertson.co.uk ).

His latest book "From Roucan to Riches" traces the rise of the Glassell family from humblepeasant farmers to country gentry, aristocrats, war heroes and millionaires. 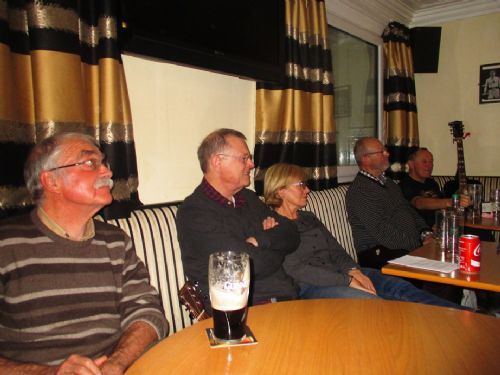