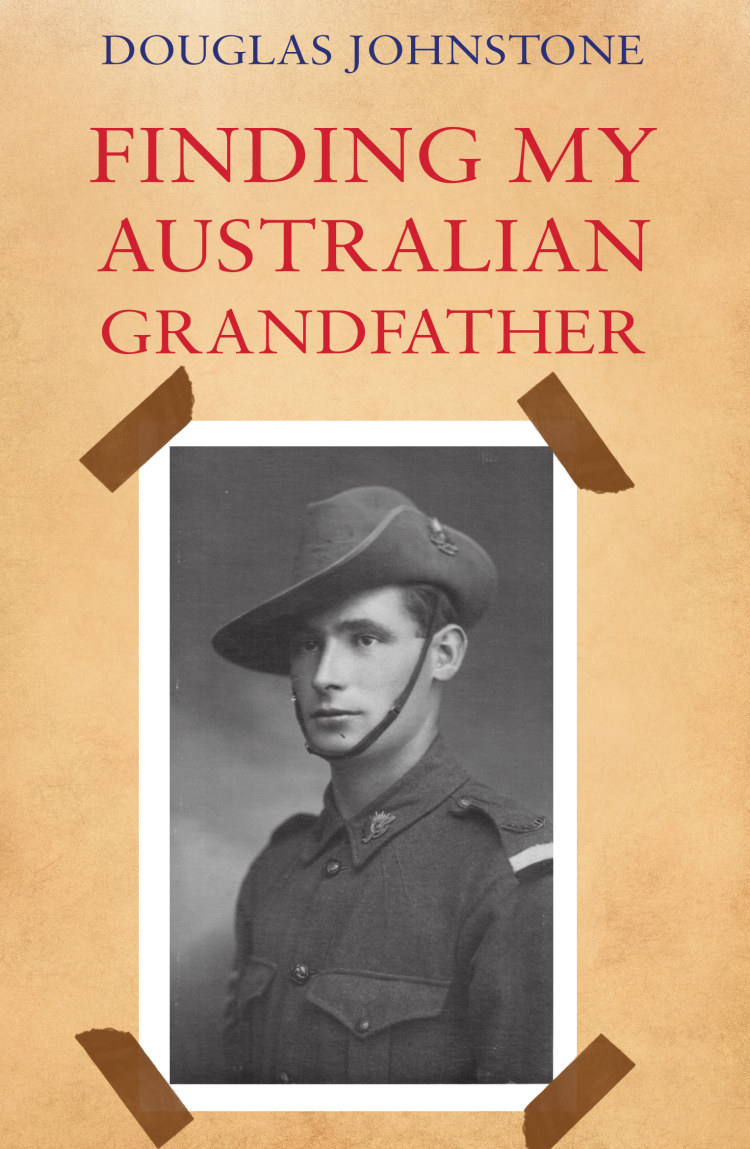 Douglas Johnstone's paternal grandfather was an Australian soldier injured during the First World War. He met the author's grandmother while convalescing in Leicester, and they married and had two children. Unfortunately, the author's grandfather found it difficult to settle in England and after ten years returned to Australia, taking his three-year-old son with him. Douglas Johnstone's grandmother would not go with him, and remained in Leicester, pregnant with the author's father. She never saw her husband or eldest child again. This was all Douglas knew about his grandfather, apart from his name, Thomas Johnstone, and his son was named Archie. On the 100th anniversary of the start of the First World War, determined to track him down, the author found out who he was and whether the family story of him was true. This is the story of Douglas Johnstone's search and the amazing discoveries he made, which gave a greater insight into his ancestors’ past and the repercussions the war had on them. It would take Douglas half way around the world and bring heartache and joy. It is a story that will inspire you to look into your own past, because the First World War touched everybody’s life and the lives of future generations. It is only now that people feel they can ask how the war affected their ancestors, and to discover the awful truth that many of the people who experienced it were unable to talk about. 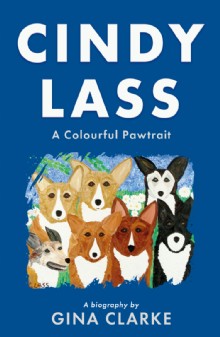 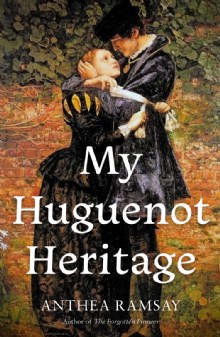