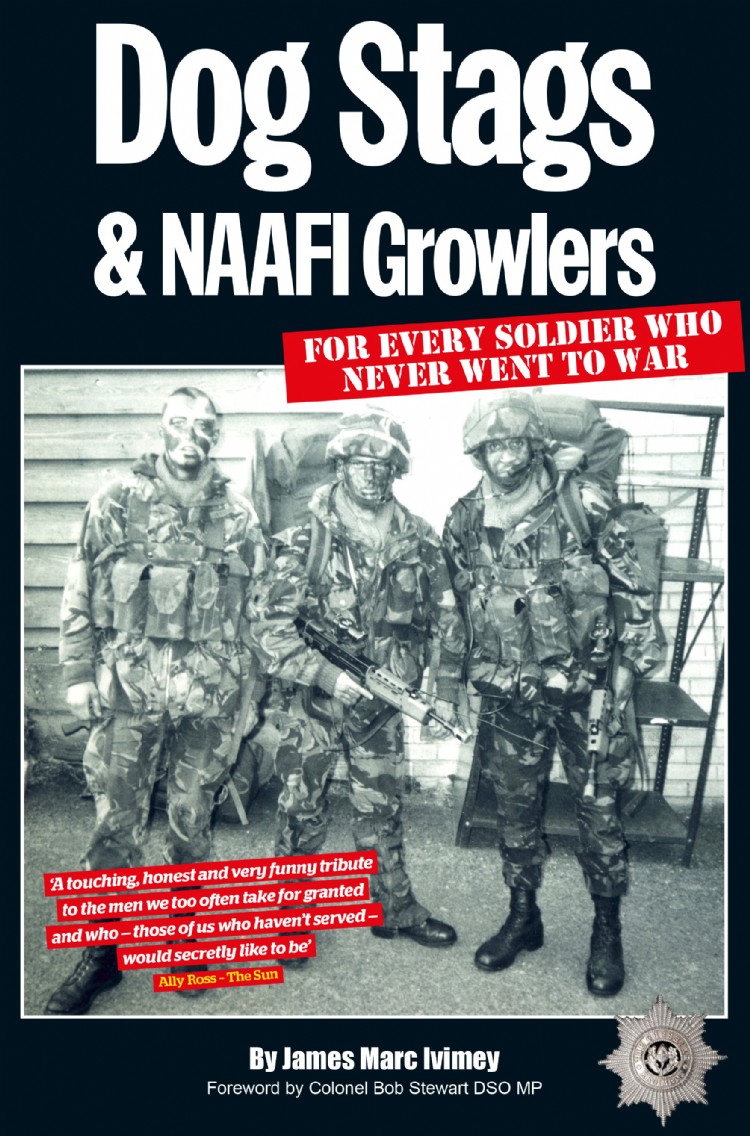 For every soldier who never went to war

“Not every soldier gets to be a hero.” James Marc Ivimey served for 10 years in the British Army, like thousands of others before and since. He enjoyed his time immensely, but there were tears of joy and pain, and of course tedious boredom. Dog Stags & NAAFI Growlers recalls real and vivid stories; the highs and the lows of the day-to-day teeth and bones of barrack-room life. Ivimey provides a unique insight into what it was like to be a rank-and-file soldier in the 80s and 90s, focusing on three of his most memorable postings: Hong Kong, Belize and Northern Ireland. Hong Kong was a dream first posting as a fresh, green solder on his first trip abroad. He patrolled the Chinese borders by day, and hit the town hard at night. Serving time in a Chinese prison hadn’t been in the script – nor was being left behind as the regiment prepared to go home. Belize was the picture-postcard pretty posting from hell. With too much time on their hands, troops got handy with one another and even fell foul of local gangsters. The accounts from Northern Ireland are fresh and raw emotions, recorded by Ivimey immediately after events that occurred. As the lads slept, he wrote down where they had been, the IRA players they’d seen and what they managed to get away with on patrol. Against the background of the Army, Ivimey was also growing up. He negotiated trouble with girlfriends along the way, but had the kind of adventures all young men dream of. His account is a gritty, honest read that will appeal to fans of war stories and memoirs alongside those with a military background. 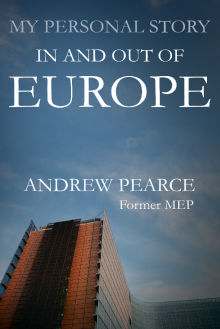 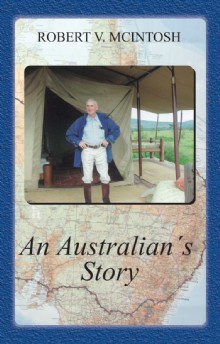 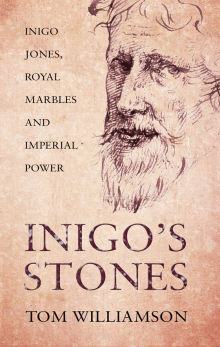