HOME › Bookshop › Biography › BEHIND THE CALL OF DUTY 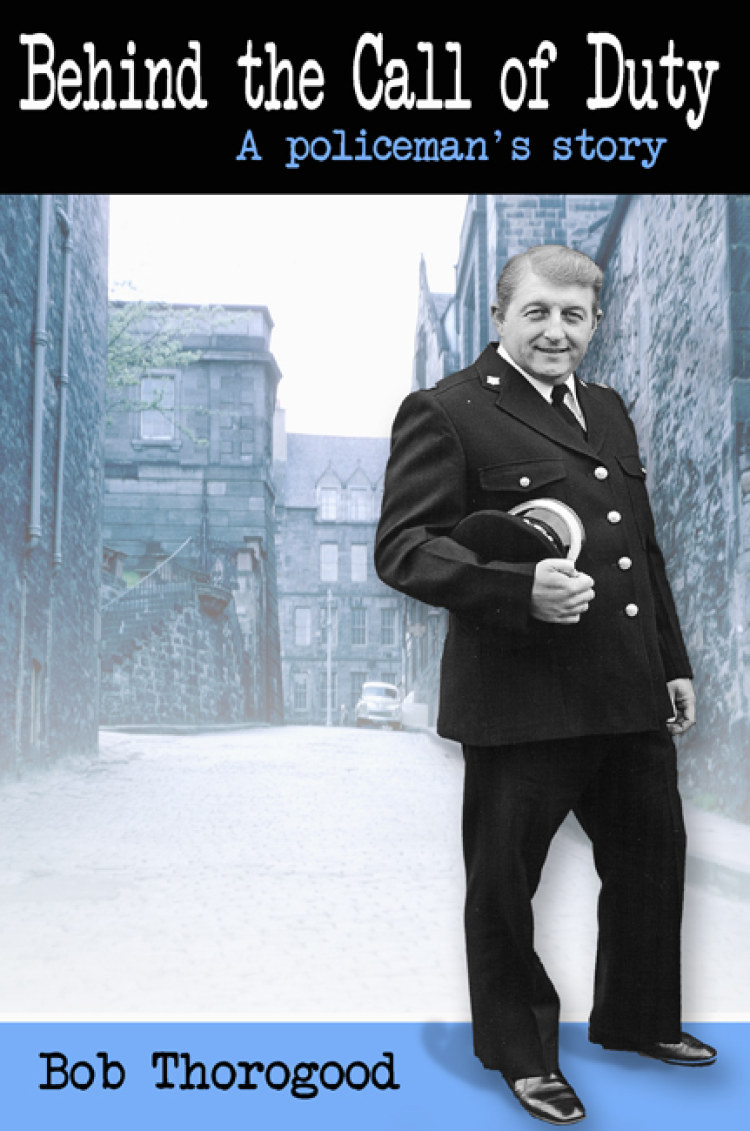 How did a little urchin, born in the last months of World War II in the back streets of Northampton, grow up to eventually occupy the chair of the town’s Police Commander?

This autobiography chronicles a childhood that may be seen as lonely. Forced to live with elderly, unmarried neighbours next door to his true mother, Bob Thorogood soon learnt to become independent and self-reliant. These humble beginnings were to shape this young man, leaving him worldly-wise, unafraid of hard work and with a unique ability to empathise with others.

Starting work at fifteen as a grocer’s errand boy, through serving an apprenticeship as a builder and marrying at nineteen, he never found his true vocation until joining Northamptonshire Police in 1969. His early career was in the turbulent 1970s, when policing gained undeserved notoriety for ‘fixing’ evidence due to a few national scandals and public expectation of ‘The Sweeney’ style justice.

With his wife and family by his side and through thirty years of Police service, the author relates anecdotes that will have the reader in stitches, and provide an insight into what really happened in a number of high profile cases, both local and national. 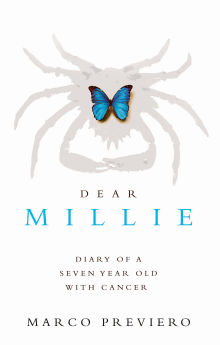 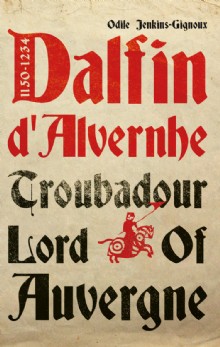 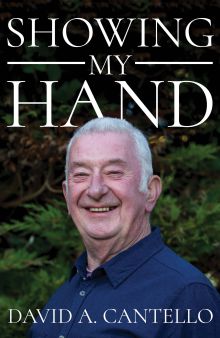 by David A. Cantello 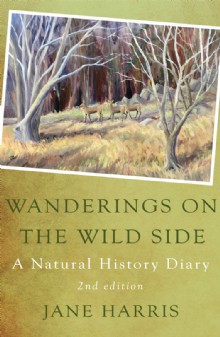 Wanderings on the Wild Side