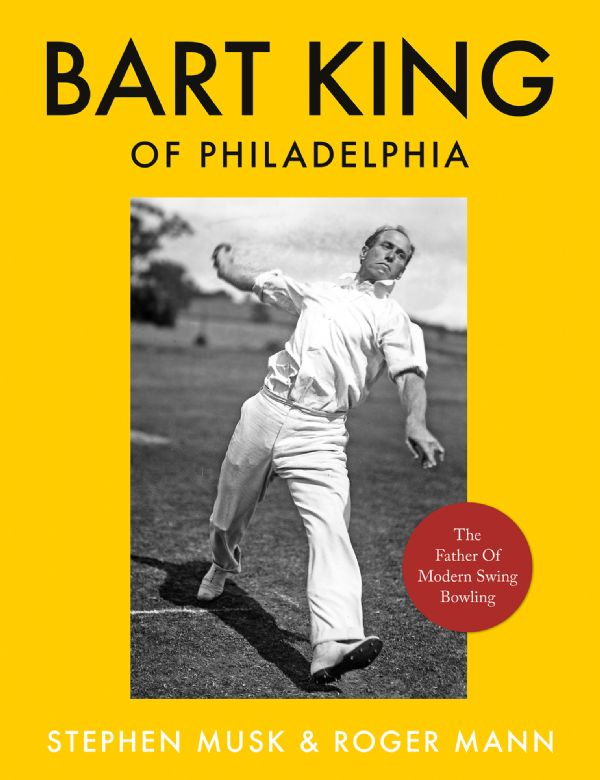 The Father Of Modern Swing Bowling

Almost completely forgotten today, Bart King deserves to be remembered as one of the greatest and most influential players in the history of cricket. As a bowler he achieved tremendous deeds playing first-class cricket for the Gentlemen of Philadelphia, both in his native America and on three tours in England. He was described by ‘Plum’ Warner (one of the greatest judges of the game and an ex-captain of England) as ‘one who, at the top of his power and speed, was at least the equal of the greatest of them all.’
His finest achievement was to be the first man to fully master the art of swing bowling. As such he had a huge influence on the development of ‘modern’ cricket: many talented bowlers have followed in his footsteps with great success. One such is Jimmy Anderson, who is still playing Test cricket and is England’s most successful bowler of all times, and whose methods closely resemble those devised by King over 120 years ago.
King’s swing terrified first-class batsmen for almost 20 years and this book aims to return him to centre stage of cricket’s history where he belongs. It scotches the almost universal misconception that his ability to swing the ball was derived largely from his experiences of baseball and reveals him to be a popular, warm-hearted cricketer who had a real zest for the game and who could have had a second career as a gifted after-dinner speaker. 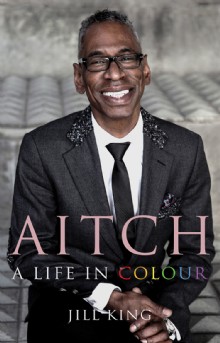 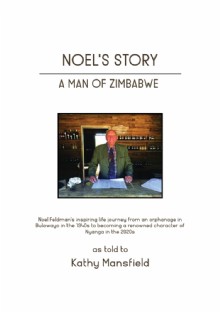 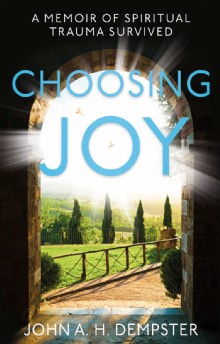 by John A. H. Dempster 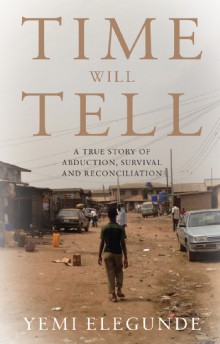