HOME › Bookshop › Biography › A PROPHET IN HIS OWN COUNTRY

A Prophet in His Own Country

Henry Lilley Smith (1788-1859) was born and bred in Southam, Warwickshire. After an apprenticeship to a surgeon-apothecary, he attended Guy’s Hospital (where he was a ‘surgical dresser’ to the distinguished Guy’s surgeon Sir Astley Cooper). After a period of secondment to the Army whilst a student, treating repatriated soldiers following the disastrous battle of Corunna in the Peninsular war, he returned to Guy’s and completed his studies, becoming a Member of the Royal College of Surgeons in 1810.

He was to spend his entire professional career in Southam; initially appointed Parish Surgeon, in 1818 he established an ‘Infirmary for the Treatment of Diseases of the Eye and Ear’ in the town, where he provided his services entirely without charge, and then, in 1823, opened a Provident (or ‘self-sufficient’) Dispensary – ‘the first in the Kingdom’ – for the medical care of the local working-class population and their families. Despite sustained professional opposition during Henry Lilley Smith’s lifetime, by the end of the century many more Provident Dispensaries for the working-class had been established, ‘self-sufficiency’ being recognised as ‘best practice’; this principle (with additional financial support from the State) was adopted by Lloyd George in his National Insurance Act of 1911. A Prophet in His Own Country attempts to restore the reputation of a Victorian country surgeon, whose remarkable and innovative schemes for the provision of affordable health care for Warwickshire’s working-class families have been almost completely forgotten. 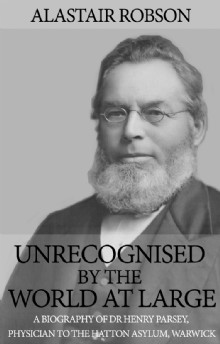 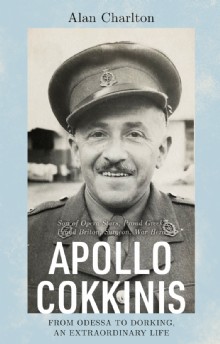 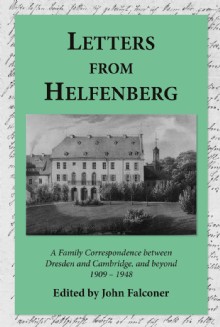