HOME › Bookshop › Autobiography › WHAT ELSE IS THERE FOR A BOY LIKE ME? 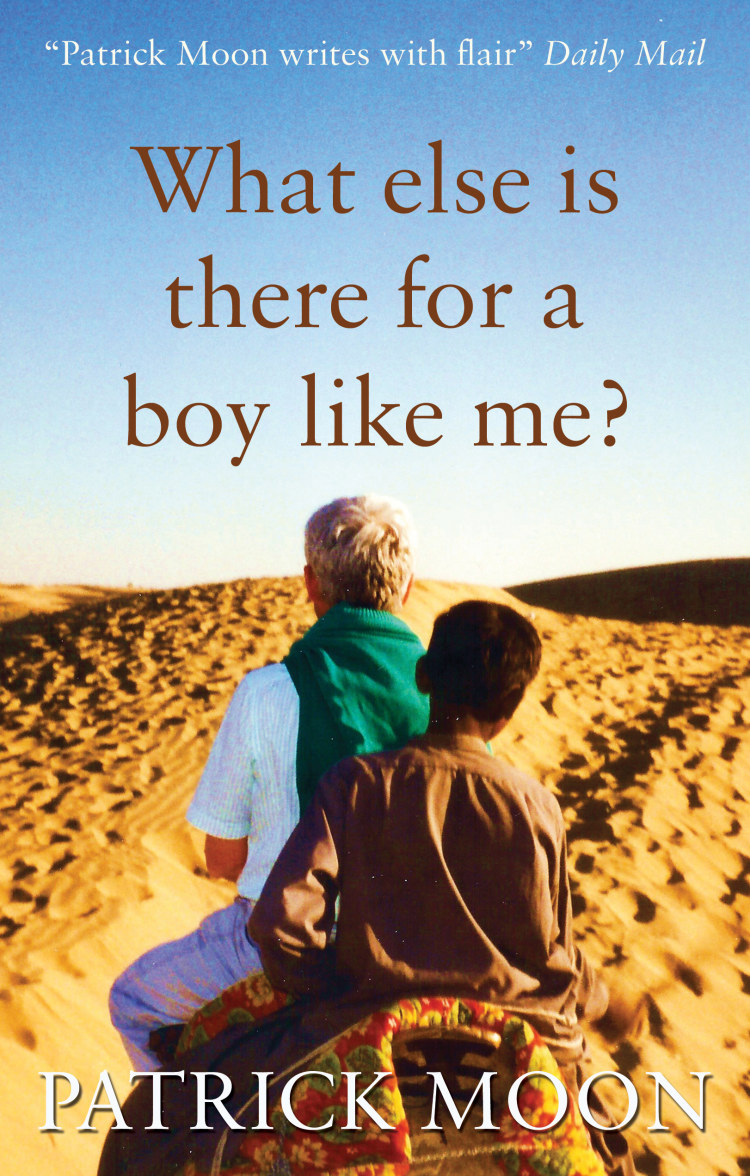 Patrick Moon abandons a successful career as a city solicitor and heads for India. Where better, he thinks, to come to terms with the opportunity he has created for himself: the chance to reinvent his life... But how much of his old self and his old view of the world will survive this watershed? How should he best “fill in the blank sheet of paper” in front of him? And how will he deal with his other reason for travelling to India? He wants to try to reinvent another life: that of Mohamd, a talented young Indian from a primitive village in the Rajasthan desert, whose potential is blocked by the twin obstacles of poverty and caste. But Patrick underestimates how much of the weight of Indian society will be stacked against him, and how difficult it will be to pluck an individual out of India’s crowd. In the end, neither of these twin efforts to change a life works out as Patrick expected. But, while one can be counted a success, the other ends profoundly unhappily. A tale as rich in comedy and affection for India as it is full of sadness, love and regret, What else is there for a boy like me? is a compelling read, not only for ‘Indiaphiles’ but also for anyone who has ever felt the impulse to try to change the fortunes of someone from a less privileged part of the world. It will also appeal to anyone who has ever fantasised about changing careers in middle age, as well as all those who have an interest in the issue of arranged marriages. 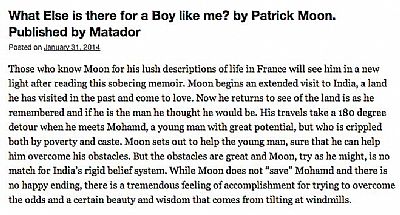 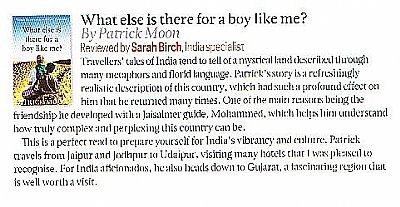 A most impressive piece of writing: funny, moving, gripping, and heart-rending - and much more besides. Its overwhelming strength is the ring of honesty it carries. This is unembellished truth, no soft edges, but deeply engaging.

Patrick Moon quits his job as a London lawyer and heads off to Jaisalmir. Central to his Indian journey is the story of Mohamd, a gifted desert boy whom he “adopts” as a protégé and tries to help pursue an education. Like all tourists, Patrick is confronted with the questions—What is your country? What is your job? Haunted, as we all are, by the search for our authentic selves Patrick wonders if he can change someone's life for the better, just as India had begun to change his. He sends a prayer, a candle circled by marigolds, into the Ganges as he crosses it.

Mohamd Nayak, “Muslim name Hindu boy” is 18 and a surprisingly talented linguist with not only English nut also a smattering of French, Italian, Spanish and basic Japanese he picked up as a tour guide. Patrick wants to encourage his talent and help him break free of the narrow prospects that are available to a boy like him. As a Brit, Patrick encounters the inevitable complications of travel in India: missed connections, misinterpretations and missed cultural cues as to personal motivations. These experiences lead him deeper under the skin of India as it takes emotional hold. Wanting to help Mohammd better his lot in life, come to England, get some education, advance in a career, is daunting in the internecine cultural networks of tribal villages which operate under covert rules, sometimes with threatening consequences. He tries to help Mohammd with travel documents while marriage arrangements are afoot and the genetics and history of place conspire against change.

On the eve of Patrick's return to London he realizes his concern over Mohammd is also a concern for himself; ultimately being able to grant permission to fail and be whoever he becomes.

Five years later he returns to India to find Mohamd in an arranged marriage, a father, much fatter, drinking, in debt, the passport never used—and another chaste and secret love than can never find fulfillment. But by now, both men have discovered their true selves and are living their chosen lives.

A fascinating, enlightening and beautifully written book, the reader comes away moved by the compassion and equally changed.

This memoir by a humane ex-solicitor tells of Patrick Moon’s decision to help a young man in India, and what happened after. It includes a nitty-gritty tour of modern India which I would imagine would be useful to travelers. The boy’s story reads like a picaresque tale, and is a marvel of suspense. This well-written book is recommended for virtual and real travelers to India as well as fans of culture clash stories.

Fascinating and held me spellbound. Good as this author's first two books were, this achieves new heights and the quality of writing seems effortless (but probably took much effort and a great deal of re-writing).

Not ever having travelled to India I found this book to be a fascinating insight in to a new land and culture and I thoroughly recommend it to those planning their first visit there and indeed to those seasoned travellers as well. It is an honest and compelling read. Patrick Moon is a very sensitive writer able to transport readers into his experiences with great skill. 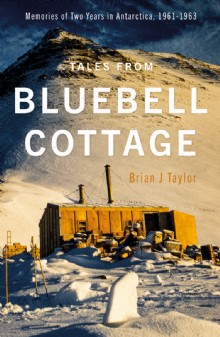 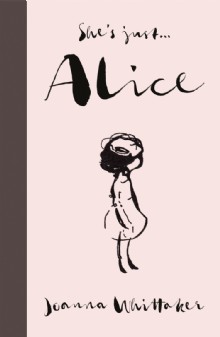 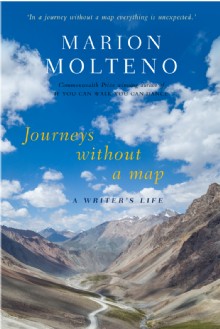 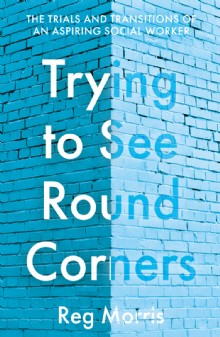 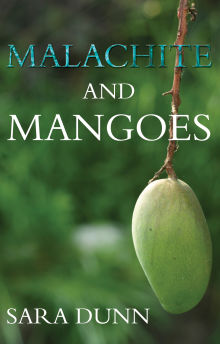