HOME › Bookshop › Autobiography › WE DID WHAT WE HAD TO 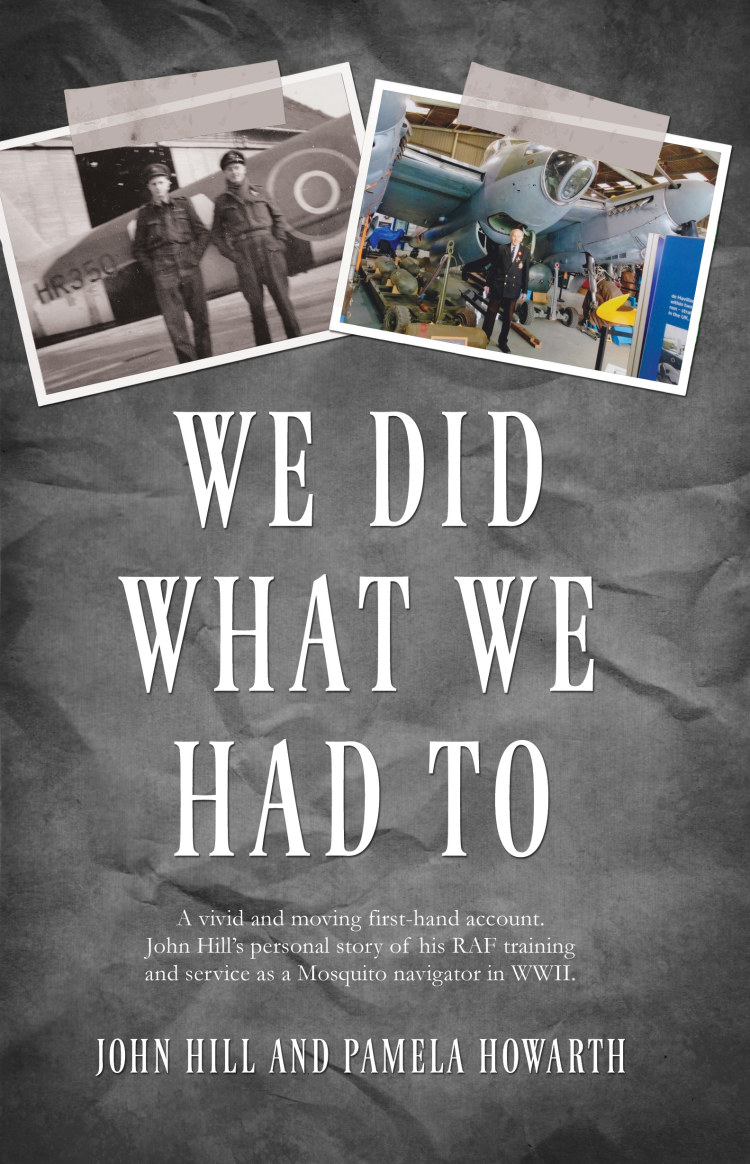 Aged 95, John Hill looks up to the skies from his garden in Leigh-on-Sea, as he hears the unmistakeable sound of Merlin plane engines: two vintage Lancasters roar overhead and John can’t believe their closeness. It feels like his own personal flypast, an acknowledgment of his wartime service in the RAF.
In 2015, he told his niece, Pamela, the  story of his RAF training in England and Canada, leading to his active service as a navigator, with 107 Mosquito Squadron, in the later stages of WWII. It is a vividly told account, remembered across the years as if it were yesterday.
Recorded and transcribed, this account formed the inspiration for We did what we had to. John and his Canadian pilot, Court, flew 46 missions over Occupied Europe and Germany in the famous 2-seater, wooden combat plane, The Mosquito, which contributed so much to the Allies’ success in the air. John recalls details so clearly, for example, the occasion of a brief leave in London, when he arrived at the tube station and read the billboard headlines ‘Monty crosses the Rhine’.
I was there last night, I thought to myself. I was up there in the skies looking down on the Rhine. It seemed surreal. Details like this, together with serious comment and many humorous anecdotes, make this book so personal, and reflect the character of Flying Officer, John Hill, who passed out as top cadet in his class, gaining him an immediate commission.
The title of the book refers to John’s characteristic understatement when describing his part in momentous events of history, the years in which he, along with so many others of his generation, accepted the hazards of war to serve their country in the cause of freedom.
Lest we forget.
Book Reviews

Modestly but entertainingly written. Anyone interested in World War 2 history should read this book. It is accurately described on the publisher's website. A treasure. 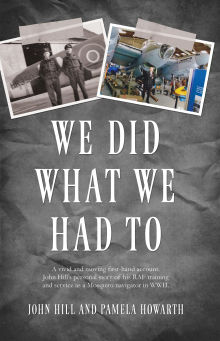 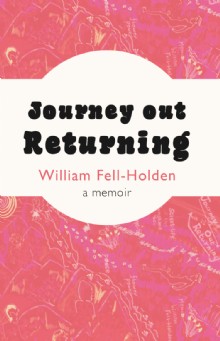 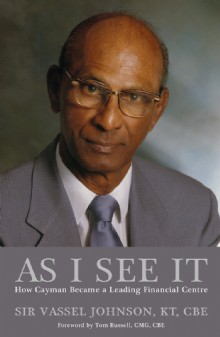 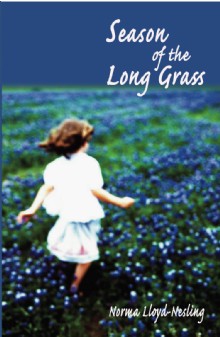 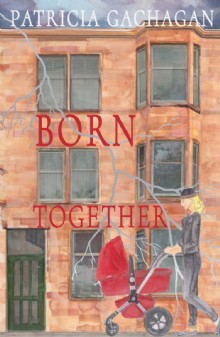