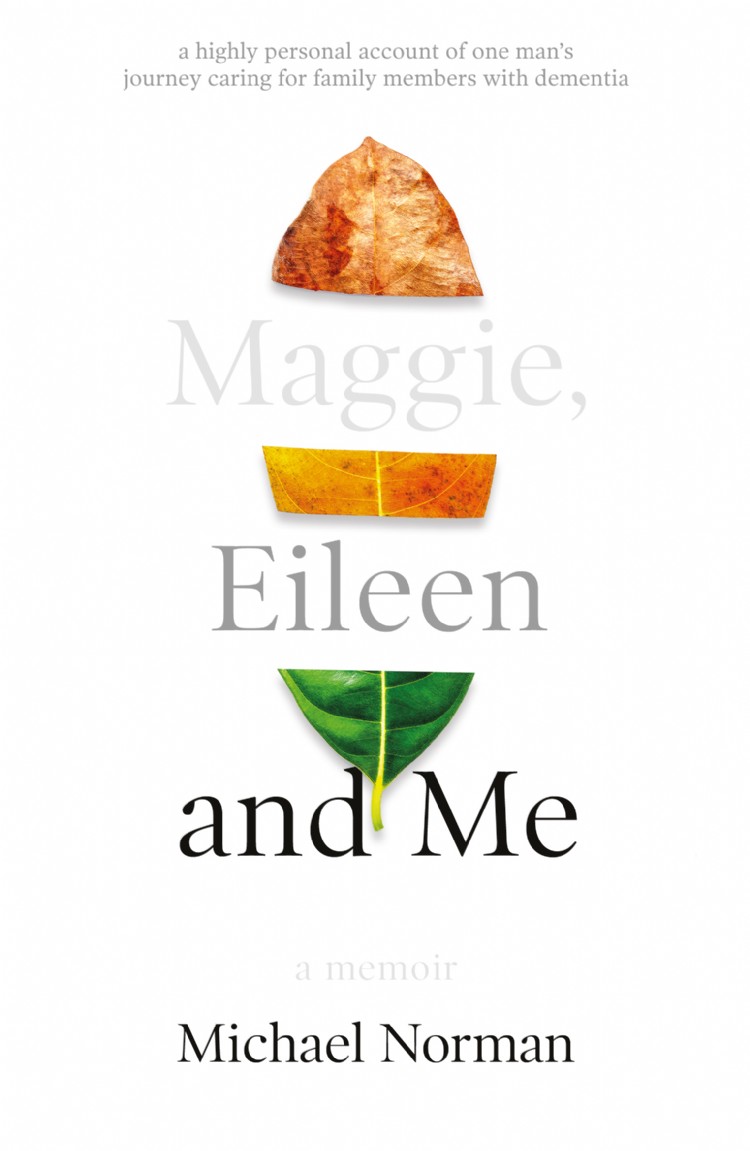 Drawn from diaries, correspondence and from memory, Maggie, Eileen and Me is a highly personal account of one man’s journey as he assumes responsibility to care for his mother and aunt, who both succumbed to dementia within a relatively similar time frame. Chronicling the family history in Part One, the account examines the author’s early relationships, looking at the strong bond Michael had with his mother up until his early twenties. As time went on, the bond weakened, becoming strained even before illness struck, making the effect of dementia even more taxing on their relationship.

The narrative moves to annual updates of the disease’s spread in Part Two, recounting the day to day signs before the stark decline of both mother and aunt. With material from the time, it provides a record of the descent of the two sisters into the misery of dementia, and the effect on the author who tries to help them. Compelling, poignant and often quietly tragic, this story nevertheless manages to contain a thread of dry humour that makes it instantly relatable for any reader who is struggling to cope with a relative’s dementia. 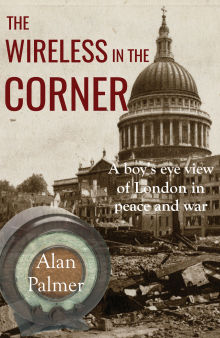 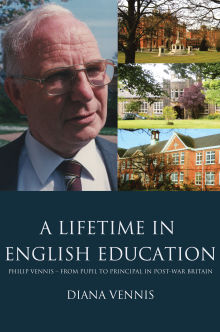 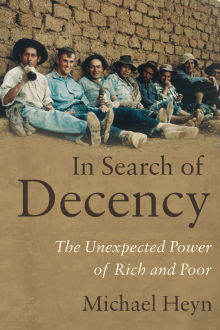 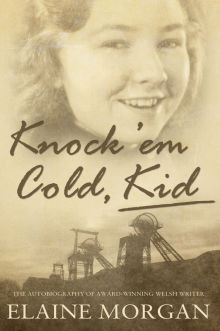