HOME › Bookshop › Autobiography › I LEFT MY HUSBAND FOR THE AU PAIR 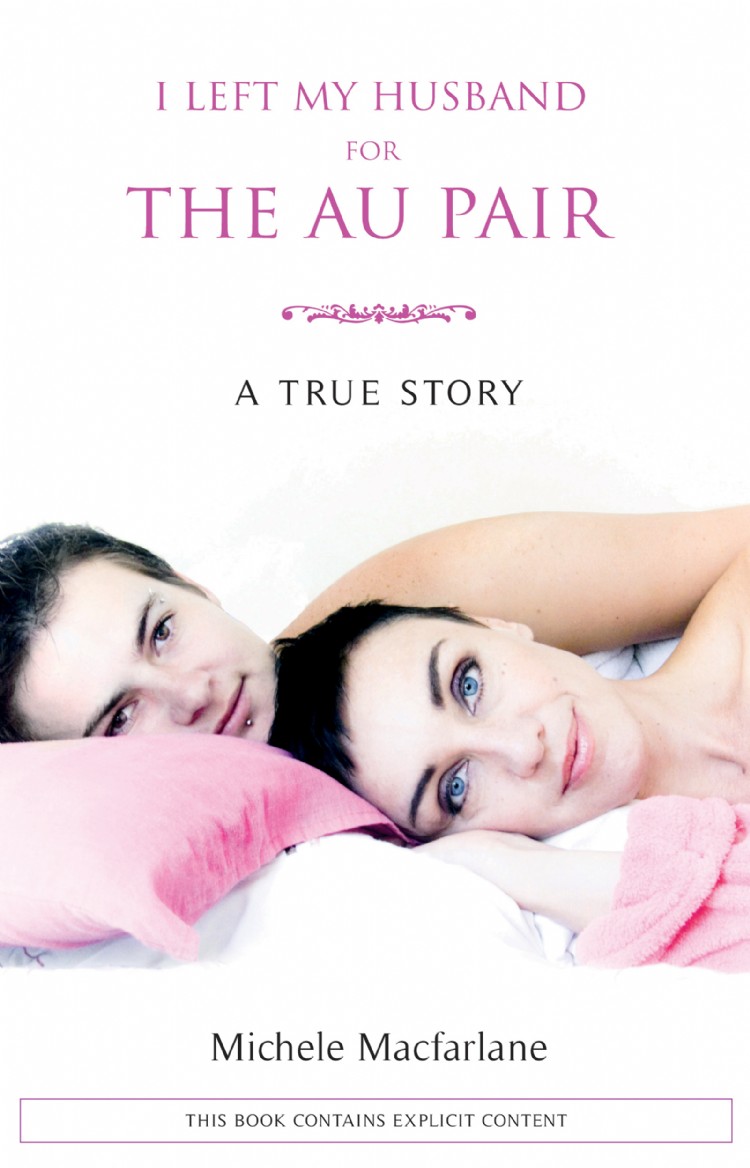 I left my husband for the au pair is the fascinating autobiographical account of a British wife and mother whose life is turned upside down when she meets and falls in love with her au pair after an adventurous move to South Africa. Returning to her roots was always part of the plan but Michele never anticipated what might happen when she got there. Michele Macfarlane was born in South Africa in 1968 and moved to the UK when she was 14 years old. This memoir delves into the issues that are faced during the process of ‘coming out’ and explores the emotional landscape of lesbian women as they explore and come to terms with, their sexuality. Michele met her husband in Coventry where she attended drama college. At the age of 24, she became a full-time mother and home educator. After their third child was born, the happily married couple decided to embark on a new adventure that would take them to Cape Town, South Africa. Though the move was just what the family needed, caring for her children became more difficult when she was diagnosed with the degenerative eye disease, Retinitis Pigmentosa which causes tunnel vision, headaches and eventual blindness. As her visual impairment worsened with age, Michele appointed an au pair to assist with driving and childcare. She believed that falling madly in love, even when the act of loving itself risked everything, could happen to anyone – but she never expected it to happen to her... This book, bravely written with raw honesty, is a candid memoir of how two women found each other at an inopportune time in both of their lives. The author speaks directly and openly about her erotic self-disovery as she explains how their blossoming romance was shocking news to be received by their family and friends. Michele Macfarlane has been inspired by a number of different authors including Ben Elton, Melinda Furguson and Ali Smith. Author, Marianne Keyes has also been an inspiration to Michele’s writing style with her ability to convey people’s emotions with such vivid imagery. I left my husband for the au pair is a true story that will appeal to anyone intrigued by alternate sexual orientations and those that have experienced divorce, midlife-crisis and love. Michele is an advocate and ambassador for Retina South Africa. After successfully following her heart, Michele is now divorced from her husband but remains in Cape Town with her partner and four children. 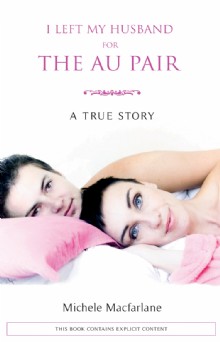 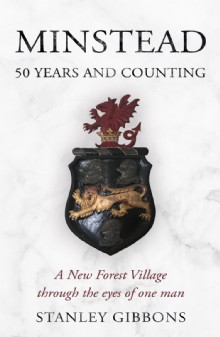 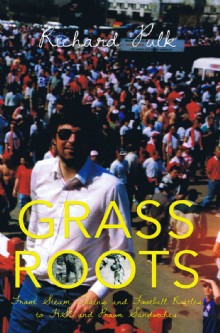 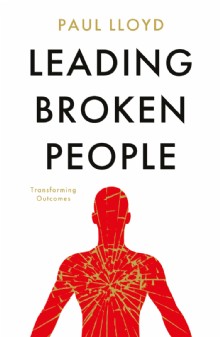 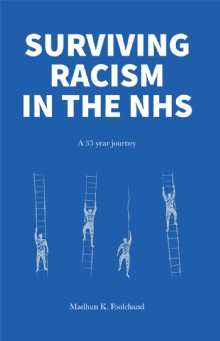 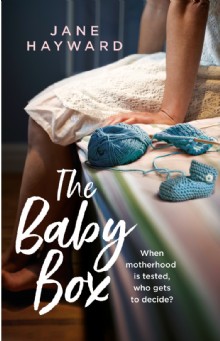 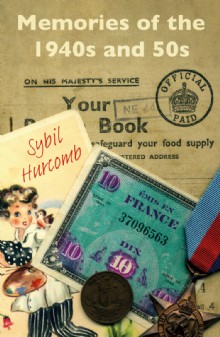