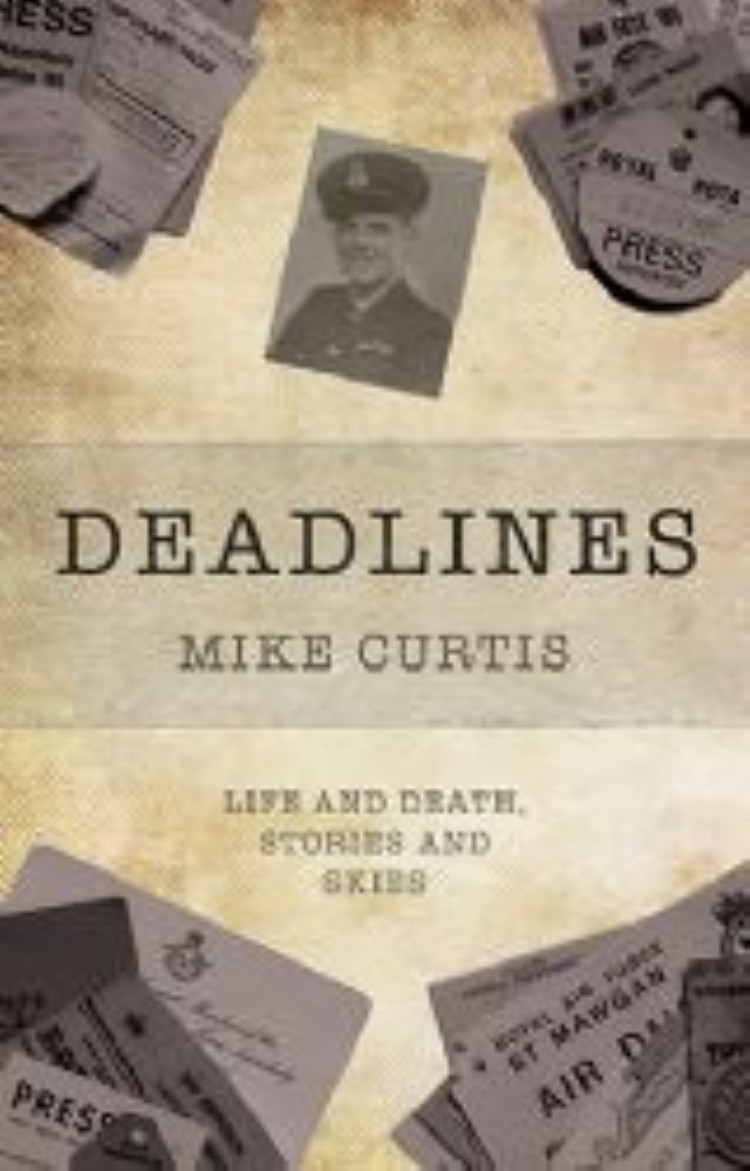 A book about life and death, stories and skies. An engaging memoir of being a local news reporter in an era before mobile phones and social media. Also the story of one crew of a WW2 Bomber and the night it was shot down.

Colin Curtis failed to return from his third mission in 1942. His Wellington bomber was shot down over the North Sea. The aircraft and the six man crew have never been found. There was no search, no inquiry, no inquest, no funeral and no grave. A photograph of the 22 year old wartime pilot, who was training to be a teacher, helped inspire a life-long love of aviation in the nephew he never met. Over the years, Mike Curtis unpicked the short life of his uncle, his brief time in the RAF and his final few hours alive. The project prompted him to revisit his own youth as a young reporter in newspapers and BBC local radio, living a life that war denied to his father’s brother.
As well as the trawl of local news in places like Lincolnshire, Cornwall and Oxford, Mike Curtis witnessed air crashes, flew in fast jets and was on both sides of the fence at Greenham Common. This is an evocative memoir of a time when typewriters clattered in smoky newsrooms and razor blades were used to edit radio interviews. It is an affectionate look back at local journalism with national exclusives, protests and tragedies to report, mishaps to manage and deadlines to be met.
Snapshots of stories about family, famous airfields and airshows, Cold War jets, comedians, entertainers, footballers, musicians, Royalty, press magnates, pilots, politicians, heroic seamen, ghosts, racehorse trainers and exotic dancers share the pages with poignant tales of young lives shaped by war, among them the crews of Bomber Command who were shot out of the night sky by deadly lines of machine gun fire.
Book Reviews

Mike Curtis is a freelance journalist and author. He worked in local newspapers before joining BBC Radio where he spent more than 30 years as a reporter, presenter, journalism trainer, producer, news editor and business manager in local radio and the Asian Network national radio station. Asian Auntie-Ji was his first book. His second, called Deadlines - A Book about Life, Death, Stories and Skies, is out now. 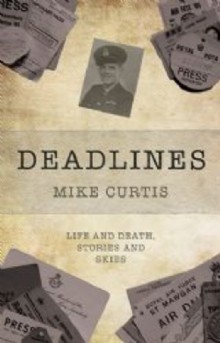 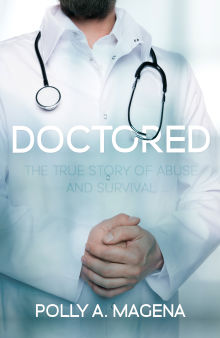 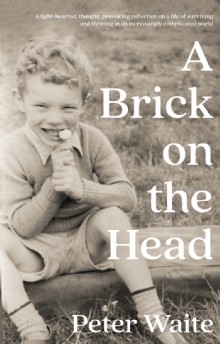 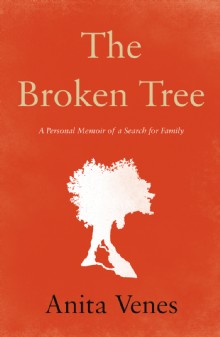 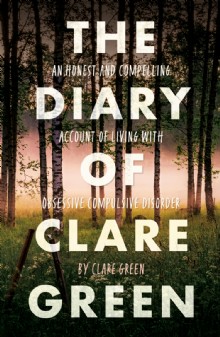 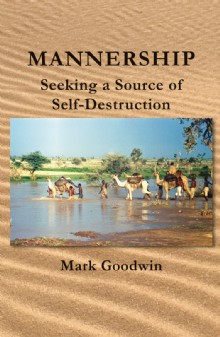 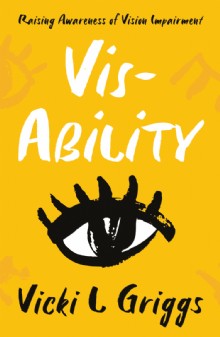