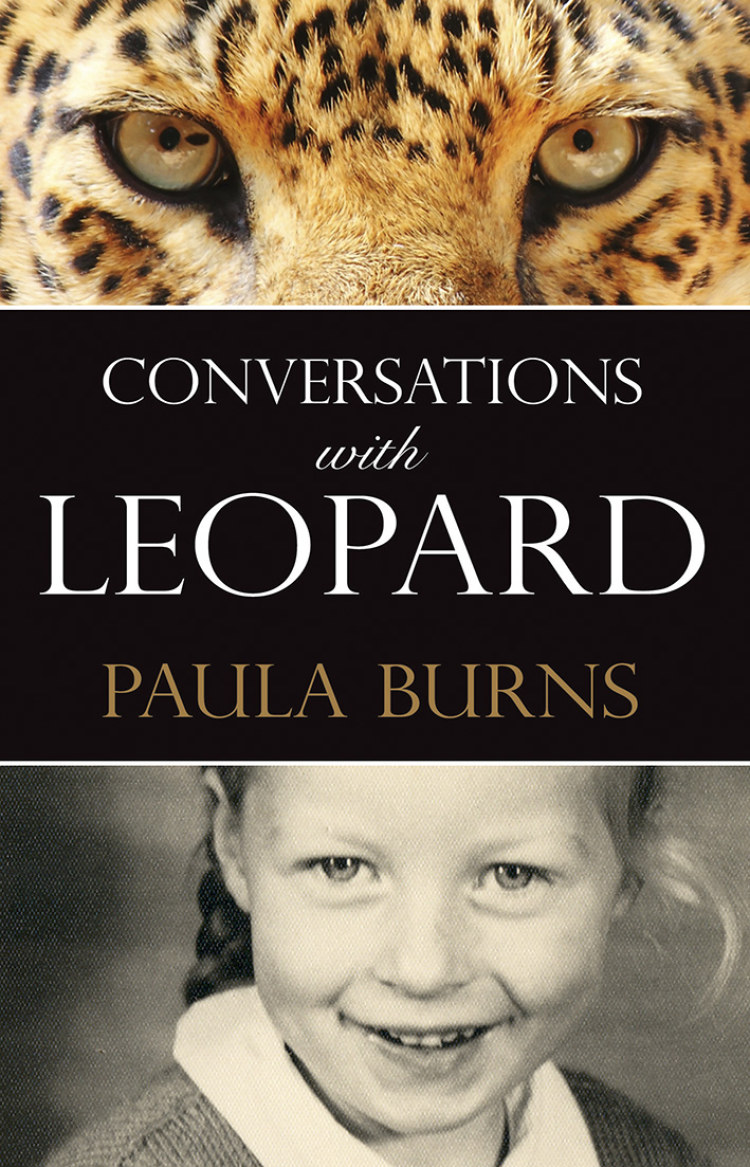 Conversations with Leopard is a meditative account of living with chronic illness, portrayed through a delicate interweaving of memoir and magic realism. Writing from within the confines of her bedroom the author recalls the moment in time when she began to take on the persona of a hunted leopard - a strange metamorphosis of gender and identity that takes place in the weeks leading up to her becoming sick. The story has been written in real time over a period of twenty three years (the life span of a leopard in captivity). The author’s garden (an ever-present backdrop) is the doorway to a magical space inhabited by Sun and Moon (characterised as jealous sisters) and a Spirit Child (the narrator’s lost childhood self). The story takes the reader on an inner journey of spiritual development and explores the tension that exists between the comforts and sorrows of enforced solitude. With insightful humour, and a lightness of touch, the author evokes the perennial big questions of life – culminating in the realisation that the answer to all of our uncertainties and doubts is nearer and simpler than we allow.

A powerful account of how the author learned to cope with her condition and indeed used it to empower herself and generate energy and creativity. An absorbing read.

Biography and background to Blue-Grey Island

I am a Midlands based artist and writer. I have always enjoyed writing since my teens and in my twenties wrote mainly poetry and performed on the local poetry circuit.

My first degree was with the Open University when I spent six years studying at home, whilst my children were pre-school. I then took another degree at Warwick University in Philosophy and Literature. This was followed by a time spent teaching in further education and the prison service.

I became interested in psychotherapy and trained to be a psychoanalytic psychotherapist at IPSS (The Institute of Psychotherapy and Social Studies) in London. Working as a therapist I was privileged to share with clients their life stories and became interested in how the process of this sharing relationship develops. I researched this interest further by embarking upon a PhD - again at Warwick University.

Based in the Literature and Philosophy departments my love of literature and the concept of ‘a novel of ideas’ began to re-ignite. Creative writing, along with my artwork, has been a mainstay for me ever since - particularly during challenging years of chronic illness.

Blue-Grey Island is my third novel and the one I felt confident to publish.

It took me ten years to eventually finish and edit the story, the central character - Ralph - having ‘appeared’ in my mind with no prior thought. I had not specifically set out to write a novel about dementia, but the first draft of the story - with all of the defining features of Ralph’s life history and his inner world - seemed to unfold spontaneously.

The direction the novel took me in required a certain amount of research, however the central theme of the loss of what is construed as meaningful language (in severe dementia) developed organically within the story. This is not a novel that is grounded in what we specifically know about dementia but a story that grew from a bond within my imagination with the character of Ralph.

Sadly - and perhaps ironically - my father died a short time before the final edit of the novel. Unbeknown to me, he had possibly suffered from vascular dementia the year leading up to his death. This experience of loss - and witnessing what my father went through - galvanised me to finally publish the novel; having strengthened my original view of how the external world might be experienced by a dementia patient. Ralph, I believe, is representative of any human being who faces this devastating condition.

Rain on the Water - image for book cover by Eileen Harrisson 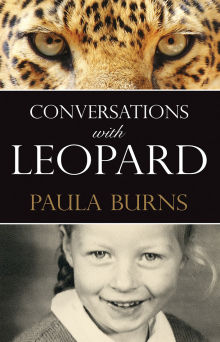 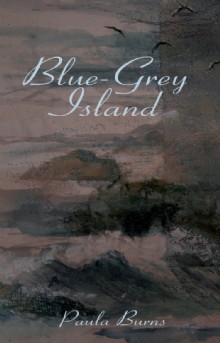