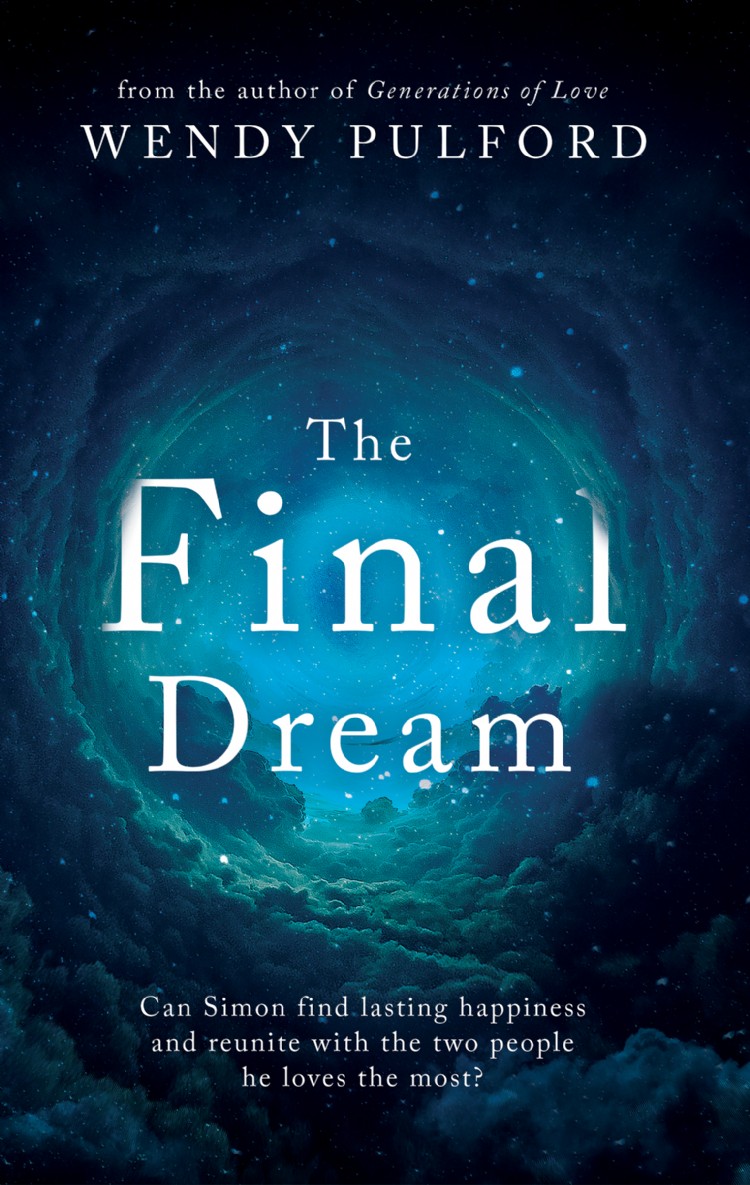 Widower Simon Deveraux is finding his personal and professional life complicated as he tries to bring up his young daughter Joanna and run his financial business empire.

Annoyed by ill-informed comments from a young teaching assistant, he embarks upon a scheme to teach her a lesson and employs her as a companion for Joanna during the summer holiday. A close bond forms between Joanna and Amy, but also brings danger from the past…

Being made aware that a business acquaintance intends to ruin both his good name and his business, Simon agrees to assist in bringing this person to justice; although at a risk, not only to his business, but unbeknown to anyone, Joanna’s safety.

After a casual meeting with Rose, an experienced nursing sister who is trying to restructure her life after two failed love affairs, Simon feels an immediate strong attraction to her. Simon seeks her out after his daughter is kidnapped and with his business life spiralling out of control, Rose feels compelled to help him.

With Joanna now rescued and taken to live in France by her grandfather, Rose is finally made aware of the family secret surrounding Simon’s daughter… fearful that Simon will no longer need her and to save herself, she flees back to her home in Ireland.

Can Simon find lasting happiness and reunite with the two people he loves the most? 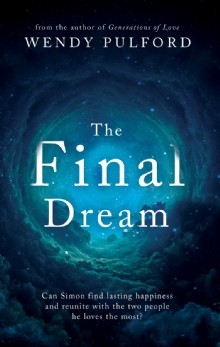 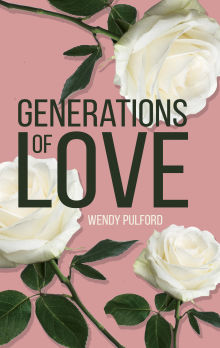 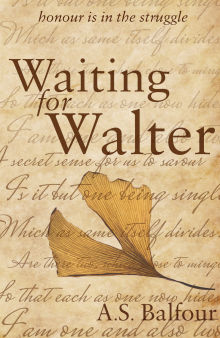 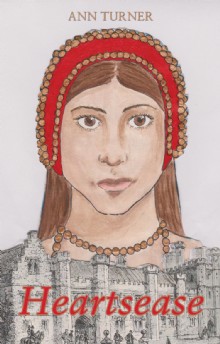 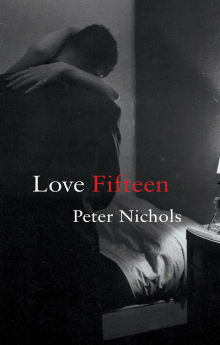 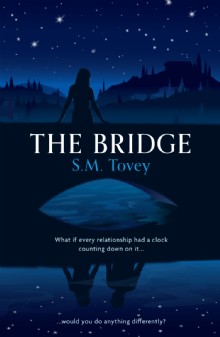 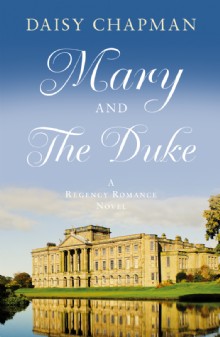 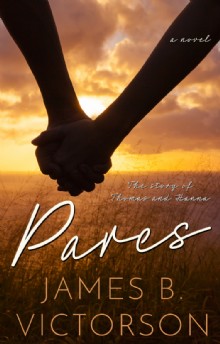 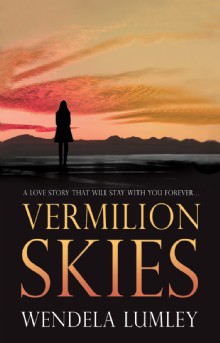 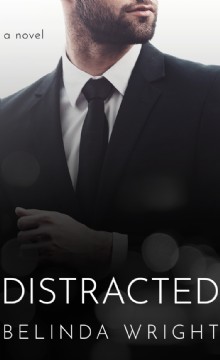