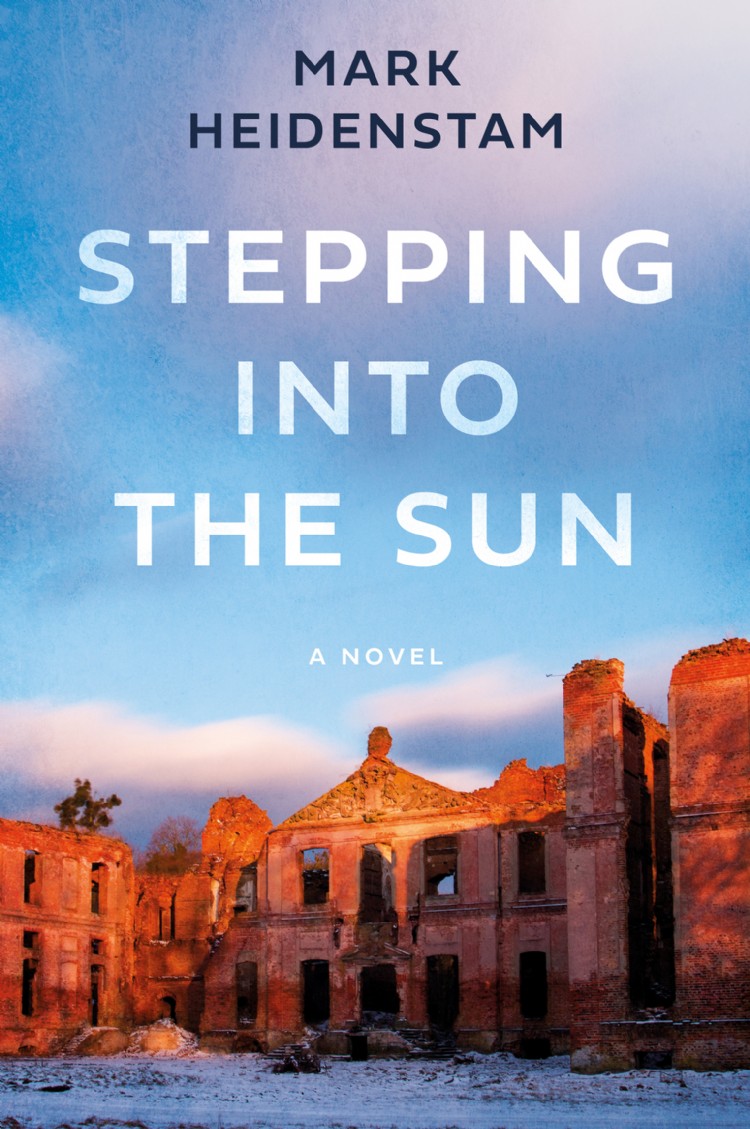 Philip Hart, a fortysomething Norfolk school teacher, has sought solace in drink as he sees his life start to unravel. He suspects, with good reason, he is about to lose out on a promotion to a younger colleague who is assumed to be sleeping with his wife. And one night, driving home drunk from a village pub, he knocks down and kills an old man fleeing from a nearby mental hospital. To avoid blame Hart hides the body in a roadside culvert, but guilt forces him to learn the identity and background of his victim, so he can make some kind of amends. On a visit to the mental hospital he discovers clues to a decades-old mystery somehow involving the inmate, prompting him to sever all ties with his previously cloistered existence.

Adopting the role of Percival, the holy fool of legend charged with finding a redeeming relic, Hart’s journey takes him very far from Norfolk, into Sweden’s sub-arctic wilderness and to one of the continent’s forbidden places. And also back to that darkest of times, when the world was at war and aflame.
But if the man he killed had been driven mad by his part in creating this mystery, so Hart is in danger of becoming just as deranged. He has gone beyond needing simply to atone for a single death. He is now on a mission to rekindle what in his increasing obsession he believes is nothing less than the light of the world.
Book Reviews

I was born in Grimsby, my mother's home town, but grew up in Norfolk, initially in a village with the archetypally English name of Saxlingham Nethergate, and then Norwich. The city, as the adage has it, of a pub for every day of the year, a church for every week, and a brothel for every month. Although I may have imagined the last one. And a modern version in any event would probably be prize-winning authors for January to December, given the alumni of the UEA's school of creative writing.

Following school I went into journalism in King's Lynn, with the idea of becoming a sports writer, but somehow that never took off, although I covered football very occasionally and even speedway, despite being clueless as to its finer points. It was very noisy. That I certainly understood.

Later I worked in the East Midlands, when it still had a shoe industry, with unions with great acronymic initials - Nubso, which became Nuflat. I sometimes covered drag racing at the Santa Pod strip, which I found to be even noisier than speedway. And then editing some local papers in the Bedford area.

Finally I settled down on the night news desk of the Financial Times, which might appear to be the polar opposite of sports journalism, except that football particularly seems nowadays as much about money as the game itself.

Stepping into the Sun, my first and quite possibly only novel, was written in the mid- to late-1980s, which is why it is set then, although I heavily rewrote it a year or two back. One of its themes is the significance of European culture, and its loss, but I stoically resisted the temptation, post the Brexit referendum, to add emphasis to that aspect.

I retired from the FT after working through two Argentine peso crises, for fear of a third erupting, and decamped to Euroland.

I hope to have a website up and running in a month or two but anyone interested in my novel, which is due to be published in late June, is very welcome to contact me by email: 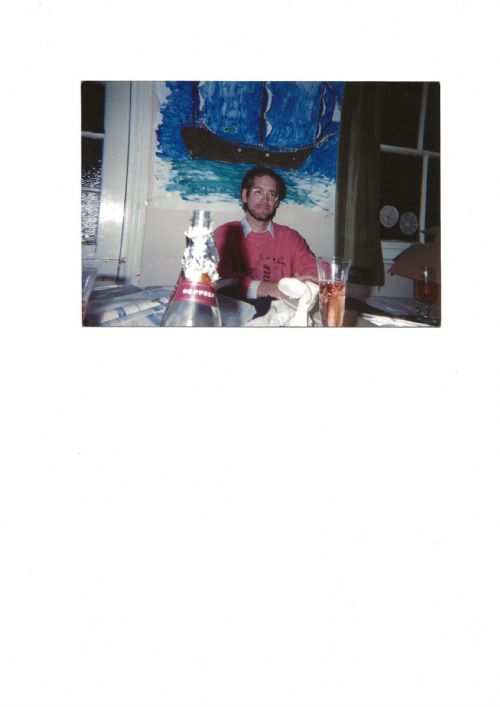 A writer's life as it should be! From the 1980s when my novel was written. 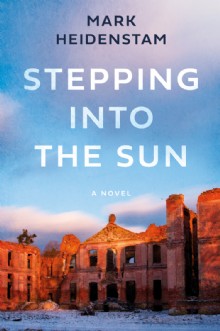 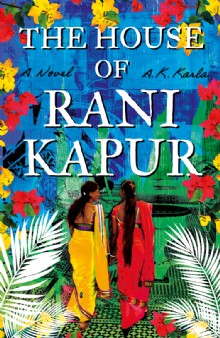 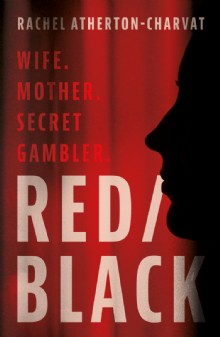 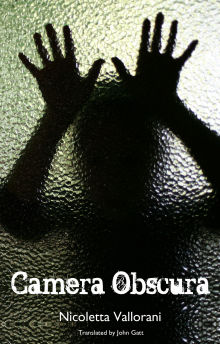 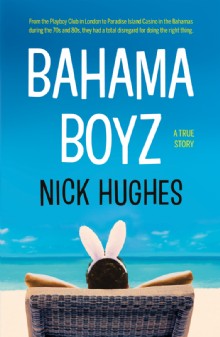 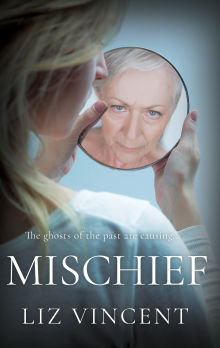 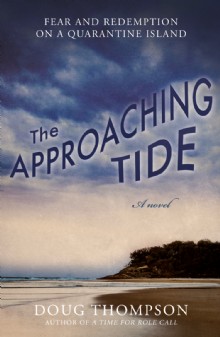